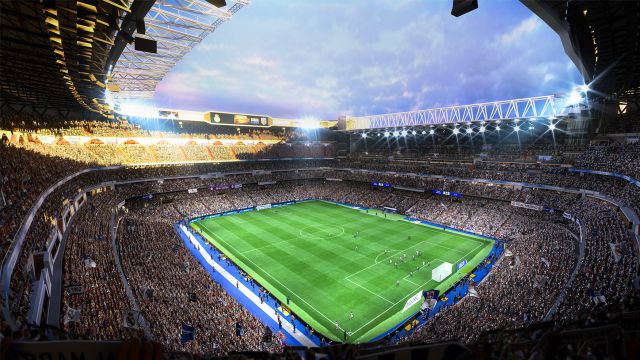 FIFA: The negotiation between FIFA and EA Sports stalls. According to the New York Times, the agency asks the US company for more money for each cycle. The negotiation between FIFA and EA Sports to renew the use of the license in the popular video game seems to have hit an economic wall. Sources close to the New York Times point out that the agency is asking at least to double the income it currently receives from the US company. EA currently pays about 150 million dollars a year, according to the North American media and the agreement ends in December 2022.

Daniel Ahmad, senior analyst at Niko Partners, points out that the amount that FIFA wants amounts to just over a billion dollars for four years, which would cover the cycle until the next World Cup (the current amount for four years is moving in the 600 million dollars). But FIFA is looking for more than money: it also wants to limit Electronic Arts’ ability to monetize the brand beyond the video game itself. In this way the body would find new opportunities to earn income by taking advantage of the strength of the FIFA name. Instead, EA Sports believes that they should be able to have the rights to explore other avenues within their gaming ecosystem, such as tournaments and digital products such as NFTs.

Tariq Panja, a journalist for the New York Times, reveals that the negotiations have been open for the last two years, and that a decision would be made before closing this 2021. The current license expires next year, just coinciding with the World Cup to be held. in Qatar. The possibility of a breakup remains on the table.

Clues about this possibility have emerged in recent weeks. The company itself assured that it valued the possibility of changing the name to the saga. Shortly after, a registration appeared in the European Union Intellectual Property Office, in which it registered the name of EA Sports FC at the beginning of October. He was also in the same UK office.

While the swords against FIFA remain high, Electronic Arts reached an agreement with FIFPro, the international association of professional footballers, to continue offering “the greatest football experience for players.”