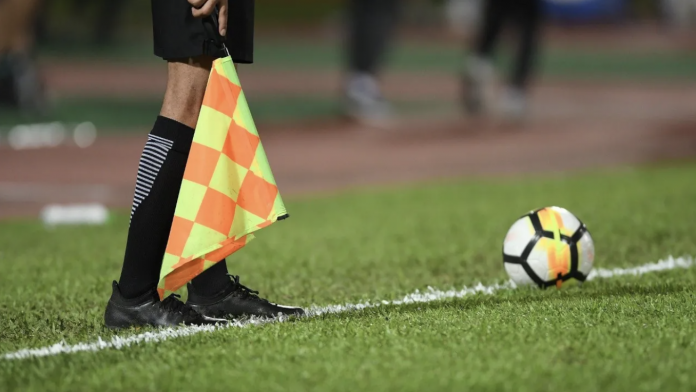 Former Arsenal manager Arsène Wenger may mark a first in his new role at FIFA. Offside can be automatic without the need for a referee.

Offside and referees are among the most controversial issues in today’s football matches. Most recently, the position of Kylian Mbappé in the match between Spain and France caused great controversy. Then, making a statement on the subject, FIFA introduced the automatic offside project.

At a press conference in Paris on Tuesday, Arsène Wenger, FIFA Head of Global Football Development, made the following statement:

As part of the development and evolution of refereeing, we believe the offside rule will become automatic in the future. There are many possibilities. We can’t share them all with you right now. However, we continue to work on it. I can say that we aim to be one of the greatest developments in refereeing.

If the offside rule is automatic, can it prevent arguments?

FIFA is aware of referee errors and position discussions in almost every part of the world recently. For this reason, he said that he wanted to make a revolution in football. Because even the VAR system, in which the assistant referees are in constant communication with the middle referee by monitoring the positions with the automatic cameras in the matches, could not be successful in preventing the offside discussions. 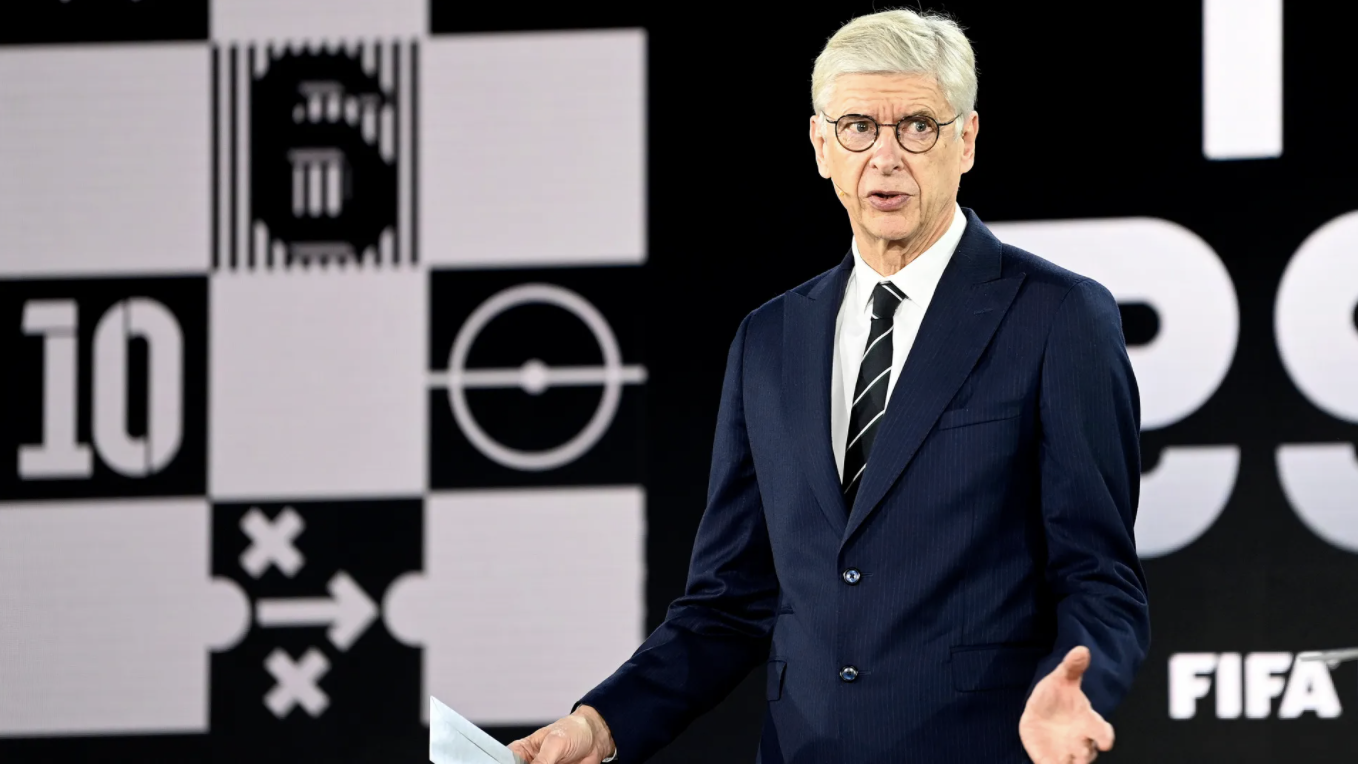 Especially in the match played between Spain and France, the football player who met the ball was obviously offside, but the goal was decided. After examining the position after the referee’s decision, the VAR Chamber confirmed Taylor’s decision, concluding that Eric García deliberately touched the ball, therefore the goal remained valid even though Mbappé was offside.

Although the goal was scored due to the rule, it caused controversy among the leading names and commentators of the football world. That’s why FIFA, the highest authority in world football, rolled up its sleeves to fix it. If the automatic offside system is adopted, it is estimated that we will see this new system in the World Cup competitions to be held next year at the earliest.

What is the VAR system?

VAR, also known as Video Referee App, was used for the first time at the 2018 World Cup. In this system, if the middle referee of the match cannot see a position clearly or makes an erroneous decision while the match continues, the position of the other referees in the VAR Room is watched again. 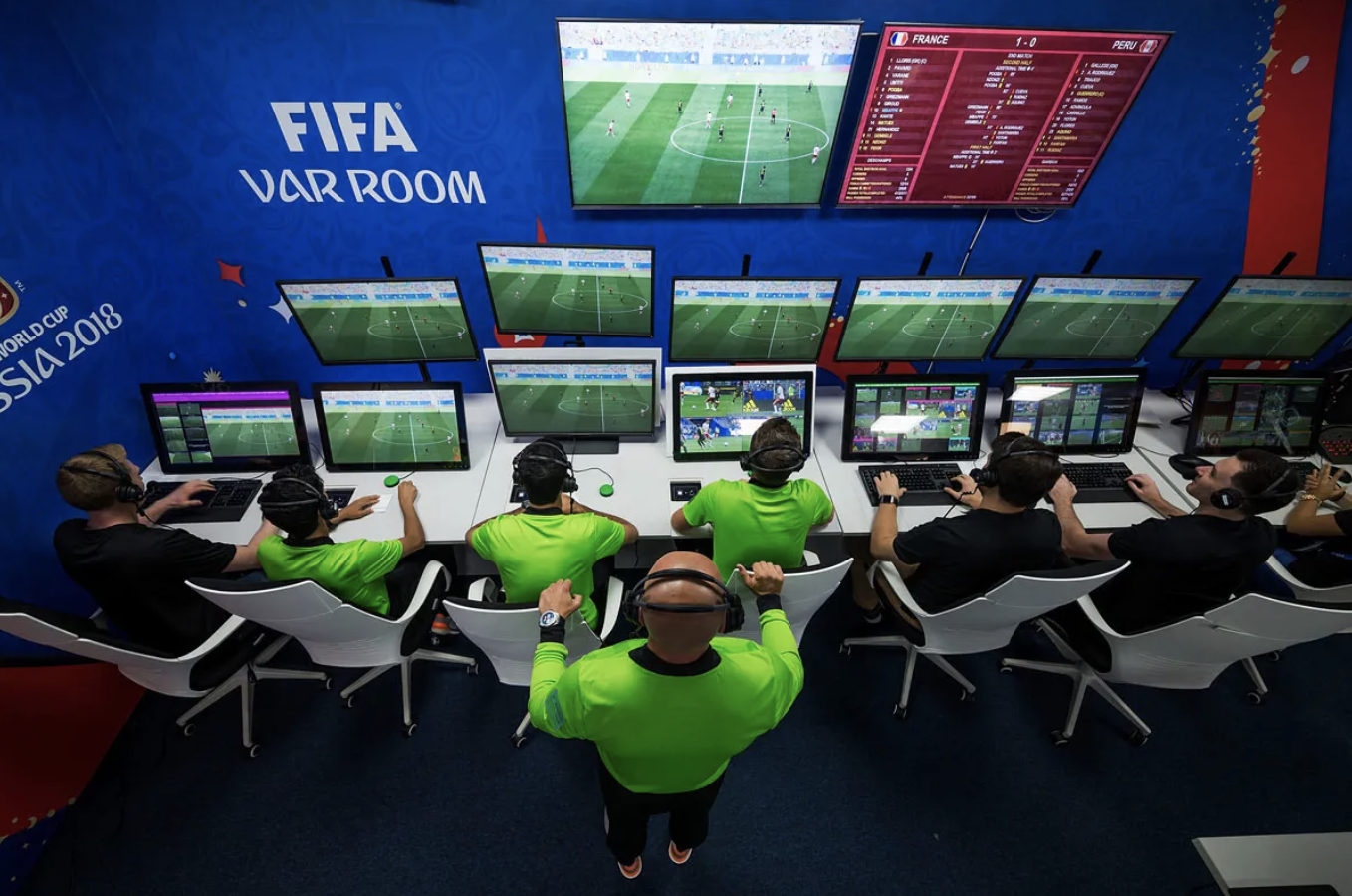 Andres Cunha, who lost control of the position in the match between France and Australia, applied to the VAR system and asked the referees to examine the position. Then, confirming Cunha’s suspicions, the VAR Room asked for a detailed look at the position through the monitor on the field. Then the middle referee showed the penalty spot. With this competition played 3 years ago, the VAR system has officially entered our lives.

The stick of Kroos for Bale: “The thing of his selection...

Watch: Here’s how Archie Manning played in the first game of...