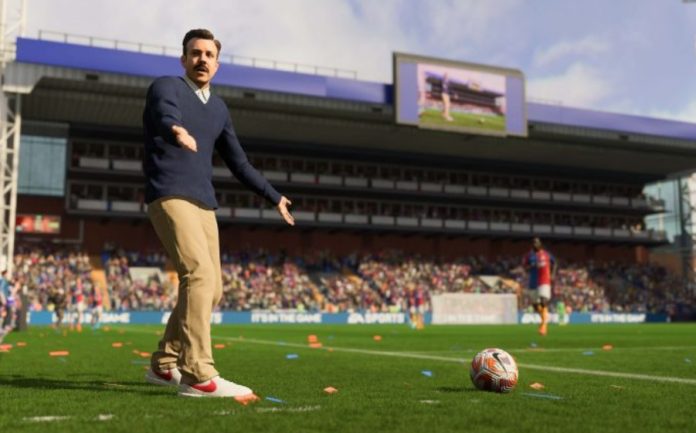 It seems that the FIFA 23 servers are not working, as the period of early access to the game begins.

READ MORE: FIFA 23 release date, platforms, gameplay changes and the latest news
Early access to FIFA 23 started today (September 27) and is available to anyone who pre-ordered the Ultimate Edition version of the game or subscribed to EA Play/ Xbox Game Pass Ultimate.

However, players receive an error message that prevents them from accessing the game: “The FUT service is currently experiencing a large amount of server traffic. Please try again later.”

As noted on Downdetector, in just half an hour, more than 750 reports on FIFA 23 downtime were submitted, and several topics in the FIFA subreddit confirm that the servers are not working.

Although EA has not yet commented on the downtime, it has confirmed that it is investigating an issue that is preventing players from accessing FIFA 23 on PC. It was reported that when trying to open the game, a message appears stating that “the application has detected an incorrigible error.”

Although EA’s community manager shared that the bug is “currently being tracked by the FIFA team,” a few temporary fixes from the community can be found here.

FIFA 23 is due to launch for all players on Friday (September 30th), and over the past few weeks EA has introduced some new features the game will bring, including the ability for struggling players to disable critical comments and “absolutely vital new anti-cheat system.

However, this month, but the biggest story of FIFA this month, is the confirmation that Ted Lasso from Apple TV will appear in FIFA 23 along with his AFC Richmond team. AFC Richmond stars Sam Obisanya, Dani Rojas, Roy Kent and Jamie Tartt will also take part in the crossover, as well as the team’s home stadium, Nelson Road.

Having Become a Co-owner of Wrexham FC, Ryan Reynolds Is Now...

Live live: how long to beat