Home Entertainment FIFA 22: Why Doesn’t The Chilean National Team Appear In This Version... 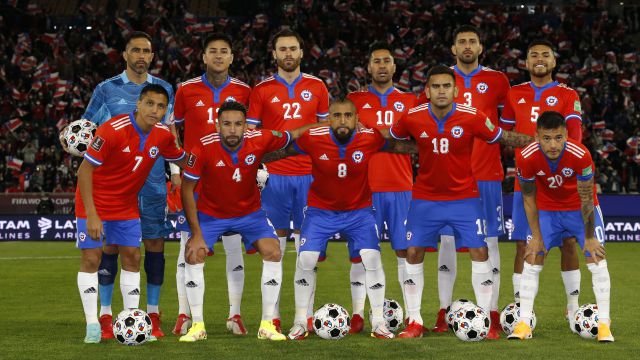 FIFA 22: In this new edition of the EA Sports video game La Roja will not be present after its return to the football simulator in the 2012 edition. Fans of the Chilean team will not be able to enjoy La Roja in the 2022 edition of the EA Sports title, but it is not the only national team that will say goodbye to the acclaimed soccer simulator created by the Canadian company.

There are several selections that will not be present, among them we find Uruguay, Colombia and Ecuador, which will say goodbye to this digital platform.

There will be 17 teams that will disappear as such, in the case of Conmebol, with the exception of Argentina and Brazil, all the others will not be there.

Why doesn’t the Chilean National Team appear in this version of the game?
The decision made by EA Sports disappointed many fans, as it took away various game options and variety of equipment from fans.

This decision is involved in the controversial issue of licenses for leagues and clubs, where the developer has lost ground with her closest rival, eFootball.