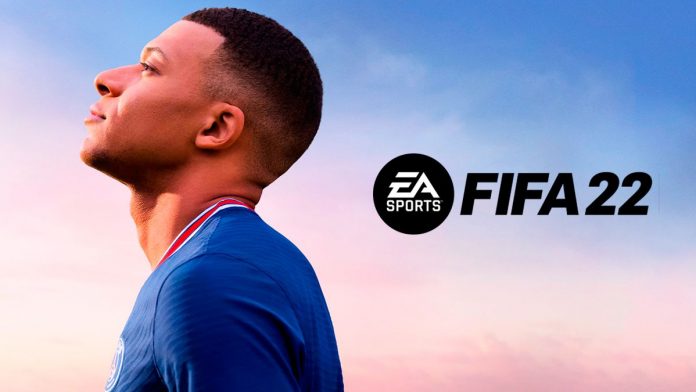 FIFA 22: We tell you everything that the first FIFA designed for the new generation of consoles brings with it. We have been able to test the beta of the new EA title on PS5. In summer the preseason begins, the international players return to the main LaLiga teams and it is also the time chosen for EA Sports to show us news about one of the most anticipated and best-selling in our country: FIFA 22. The saga, which went into discount time last season and already left some new generation flashes a few months ago on PS5 and Xbox Series, gets fully into the next gen in the first game designed by and for the new platforms. Of course, summer is for everyone, and if for professional teams it is time to play preseason games and pick up pace little by little, for FIFA 22, the beta represents the same. In both cases, real and virtual football, the objective is the same: to meet the expectations generated before the end of August.

During this past weekend we were able to test the first beta of the new EA game, with the limitation of only being able to enjoy quick matches in a selection of teams: City, Chelsea, Atlético, Borussia Dortmund, Inter and some more. The staging obviously reminds us of FIFA 21 for the new generation. Both in the first bars and the use of the camera that was released for the next gen and also the finishes of the field, the grass and the details that we see on the jerseys and in the recreation of the players. The jump with respect to the previous generation was already noticeable and here it is repeated.

To the one that starts to roll the ball, we wanted to see how proposals such as Hypermotion worked, a technology only for a new generation that will apply more than 4,000 new animations, giving greater fluidity and realism to what happens on the screen. This happens thanks to the ability to capture professional and high-intensity matches with machine learning technology, which was learning from these capture sessions with what all the players did on the field of play in a real match. EA explained that the new capabilities of the consoles allowed for more memory to expand the possibilities on the lawn. Is that so? Partly yes, but partly the beta still leaves room for improvement.

The games played so far do not indicate that we are facing a great revolution. Nor will we cite Toshack and that mythical phrase that in the end the same 11 cabr **** as always ended, but it is true that playably we feel that we are clearly heir to FIFA 21. The new technology can be seen in new animations , movements and situations that did not exist before. For example, more natural controls where the player has to react to the ball (such as a control with the chest that goes high and has to turn immediately to continue with the animation), jumps in the air that have many more variants when they hit with a rival and entries that are resolved in more varied ways.