Home Entertainment FIFA 22: These Are The Main Mistakes Before Its Launch 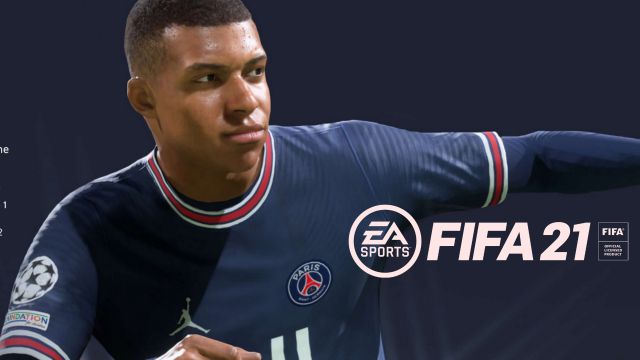 FIFA 22: EA Sports shares a public trello where users can see what are the current bugs found in FIFA 22. FIFA 22 is currently introducing its early access period with EA Play. The company urges all of its followers to immerse themselves in the 10-hour trial available as part of the service. The fact that it is available before its arrival on October 1 means that some other unexpected problem may sneak into its launch.

EA Sports has posted a trello where they share which bugs they are investigating and which ones have been fixed. We tell you the most outstanding ones.

Transfer market in FUT
“When listing a card on the FUT transfer market, if the starting price is below the immediate purchase price, players may receive an error that blocks the card from being listed on the transfer market.”
Platforms affected: PS5, PS4, Xbox Series X | S, Xbox One

Ultimate team
“UI indicator is not showing after winning 2 games in a row. This issue is visual only and will appear after achieving the third win in a row. The Win Strings Bonus is correctly applied after winning 2 consecutive matches.
Platforms affected: PS5, PS4, Xbox Series X | S, Xbox One and PC

“When rewards are available in FUT Rivals, Division 10 rank 1 is displayed incorrectly. This is just a visual error and players will receive the dedicated rewards upon redemption.”
Platforms affected: PS5, PS4, Xbox Series X | S, Xbox One, PC and Google Stadia

“When you try to matchmaking in Division Rivals, some players are unable to enter a rendezvous point and see a ‘starting’ message.”