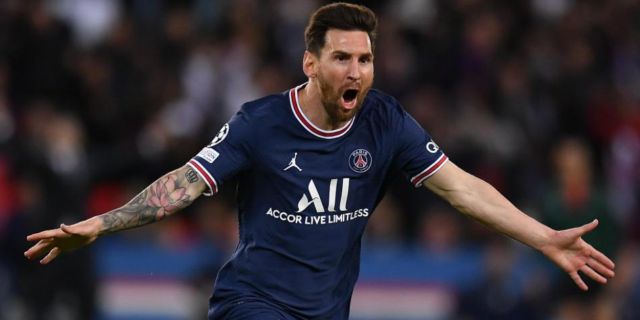 FIFA 22: Having offensive strength is crucial to storming the highest ranking positions in FUT, or succeeding in Career mode. The best forwards in FIFA 22. FIFA 22 displays its content for the community that follows year after year. EA Sports Virtual Soccer Festival puts an emphasis on Ultimate Team and Career modes. To succeed in them, you not only need skill, but also a team full of great footballers. In this piece we will tell you which are the best strikers you can sign in this installment.

There are plenty of qualifiers before the heir of Diego Armando Maradona. The Barça fan has lived almost the last two decades singing his goals, his breaks, his millimeter passes. But in 2021 life has changed: now he is part of another club. Messi is the total striker in current football, as reflected in his statistics in FIFA 22. Among his specialties, acrobat, distance shooter and dribbler stand out, among others. He works as a pure center forward, knows how to play on the wings and feels comfortable one step behind the benchmark 9.

The Polish gives meaning to the German machine. In recent seasons he has led Bayern Munich to consolidate their good scoring streak in the Bundesliga, ending with the well-deserved UCL. His task is not only to score goals, but to drag the opponent to make room for his teammates. All defenses fear him, and his scoring instinct remains intact no matter how the years go by. A classic of world football.

It is easy to choose the young player with the greatest projection in world football. Mbappé persists year after year in his efforts to become the fist of the Parisian band. That breakneck speed translates to 97 pace and 92 dribbling. Almost nothing. As if that were not enough, he is accompanied by an 88 shot, which gives muscle to the definition from the arc of the area. Mbappé stands out above all for another year.