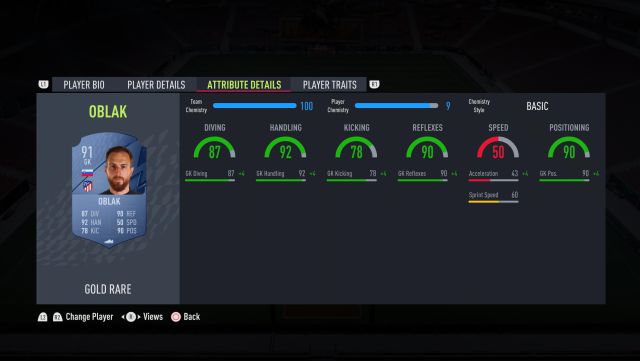 FIFA 22: We tell you which are the best goalkeepers available for Ultimate Team and Career mode in FIFA 22. Get a guaranteed goalkeeper. FIFA 22 displays its content for another year to the delight of fans. The community of the popular EA Sports video game is forming its clubs, either in FUT or in Career mode. For this reason, it is important to start building your team under the sticks, and an effective goalkeeper is key to forming a solid team. We tell you which ones are the best valued.

The Metropolitan vibrates with each intervention of the Slovak. Jan has become a fundamental part of Simeone’s project. He is one of those goalkeepers who is given even more value in his role: the last to leave and the first to save the other ten. His stop is within the reach of very few (92), while both his reflections and his position remain in the 90s. Almost nothing. A marvel of those who do not remain.

Ter Stegen puts Neuer’s hegemony in the German team against the ropes. The Camp Barça goalkeeper is the authentic wall of the Blaugrana. That style almost taken from futsal allows it to be elastic. He uses every part of his body to block the opponent’s exits. Point-blank is a real insurance, thanks to his 90 reflections. If there is a complete goalkeeper, that is him.

Neuer is a classic of the tops in FIFA. Perhaps thanks to Pep’s adventure in Germany, Neuer developed great footwork. He has a glove on his boot; That 91 serve proves it. He has the reliability under the sticks of a German machine: reliable and durable. 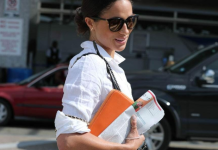 Remember When Meghan Markle Brought THIS to Prince Harry? 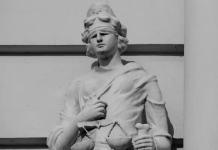 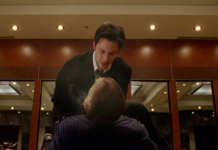 Elden Ring: Check Out 30 Minutes of Raw Gameplay in 4K