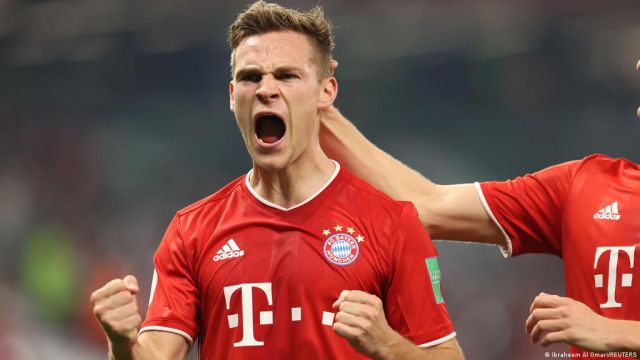 FIFA 22: To build a solid club you must start from the back. We bring you the 10 best defenses available in FIFA 22 for its main modes. FIFA 22 displays its content for the community that follows year after year. EA Sports Virtual Soccer Festival puts an emphasis on Ultimate Team and Career modes. Your path to success requires building a strong team from behind. In this piece we tell you which are the best defenses that you can sign in this installment.

Kimmich acts as a defensive midfielder, but can also play as a winger or winger. The Bayern Münich player has conquered the fans in silence, with effort and work. We can expect from him a defensive mentality (86) while choosing well how to flow the football in his boots (86 passing). It is life insurance for equipment that requires an anchor.

Van Dijk is, without half measures, the best center-back in the world right now. The Dutchman is sweet. He not only has the fortune of captaining a mythical like Liverpool, but of having consecrated himself with a UEFA Champions League in which he was key. He has the highest level of defense with a 91 point rating. Almost nothing.

WWE May Give Cody Rhodes A Monster Boost Leading To The...