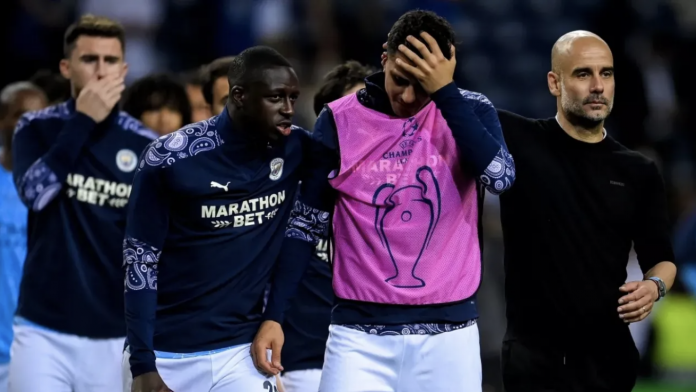 Benjamin Mendy, the star player of the France national team and Manchester City, has been removed from the FIFA 22 squad. Here’s why…

Benjamin Mendy, the star football player of the English Premier League team Manchester City, has been removed from the FIFA 22 squad. The defender transferred to reigning Premier League champions Manchester City in 2017 for £52m. The football player, who also plays for the French national team, is on trial. Mendy was suspended from both his team and the national team during the trial process.

FIFA 22 made a statement about the player

Benjamin Mendy appeared before Chester Crown Court on September 10. The famous football player is on trial for four rapes and one sexual assault. The 27-year-old footballer is accused of assaulting three women at his home in Cheshire between October 2020 and August 2021. 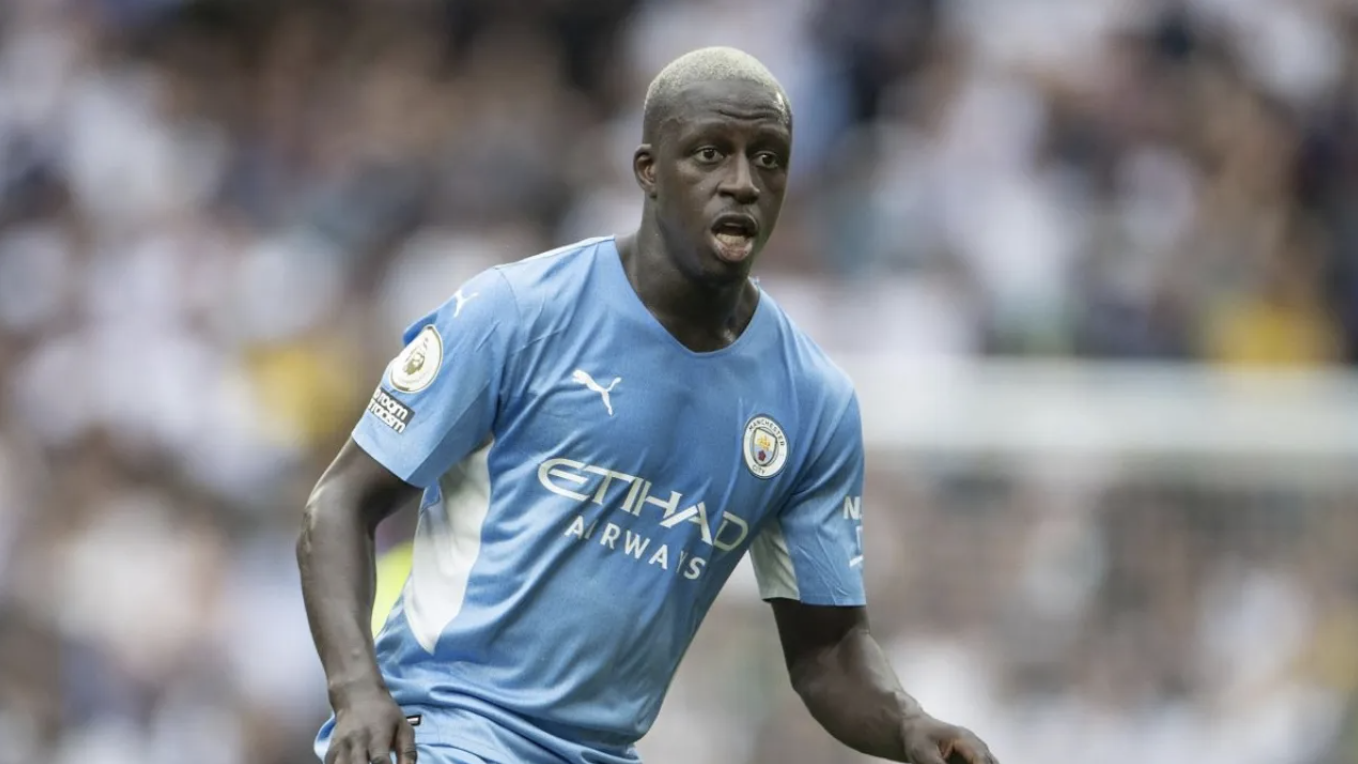 The French player had previously been released on bail. He is currently in custody and will appear in court on November 15, before the hearing on January 24, 2022. In this process, the management of the FIFA 22 game did not forgive Mendy. The world-famous football player has appeared in various versions of FIFA over the years. However, Electronics Arts (EA), one of the developers of the game, made a statement to Eurogamer about the subject.

The developers announced that they have removed Mendy from FIFA 22, where EA Play subscribers have been able to access the trial since September 22. The game will be released on October 1st. In addition, the star player’s card has been removed from FIFA Ultimate Team.

So, how did you find this step of EA Sports? We are waiting your comments…