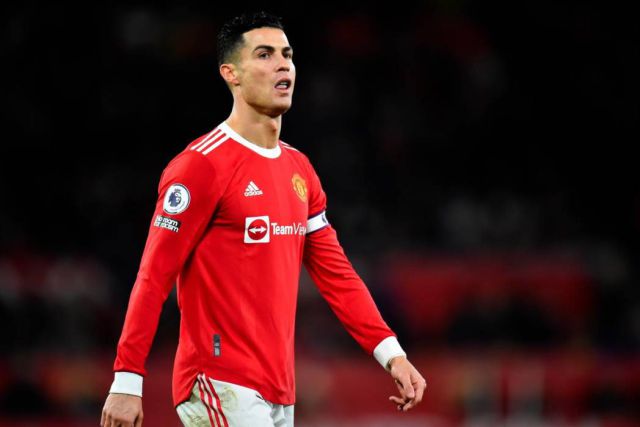 Cristiano Ronaldo suffers a reduction in the value of some of his individual statistics in FIFA 22 due to his poor performance in Manchester. FIFA 22 does not overlook the performance of Cristiano Ronaldo at Manchester United. The last appearances of him and the poor performance of the team have led him to reduce his statistics in the popular video game. As part of the weekly updates based on real life, you will find that the Portuguese striker is less decisive during these days.

The state of form of Cristiano Ronaldo, to debate in FIFA 22

The forward reduces some of the statistics in which he has always excelled. His dribbling, for example, goes from 88 to 86 points. The most affected is agility, which falls by four points, from 86 to 82. The rest of the penalties go through balance (from 74 to 72), long shot (from 93 to 92), completion (from 95 to 94) .

In addition to the physical state of Cristiano Ronaldo, the poor results of the English team have led to changes. His lopsided defeat against Manchester City by 4 goals to 1, the pack against Watford at Old Trafford and his elimination from the FA Cup against Middlesbrough have been the triggers for this downward look.

What are Cristiano Ronaldo’s stats in FIFA 22?

Despite the drop, Cristiano Ronaldo is the third best player included in the FIFA 22 database. The Portuguese is only surpassed by Lionel Messi (93 PIR) and Robert Lewandowski (92 PIR). CR7 has an average of 91 points, which he shares with Kevin De Bruyne, Kylian Mbappé, Neymar and Jan Oblak.

Next, we leave you their complete base statistics.