Home Entertainment FIFA 22 Modifies The Behavior Of The Ball In A New Patch;... 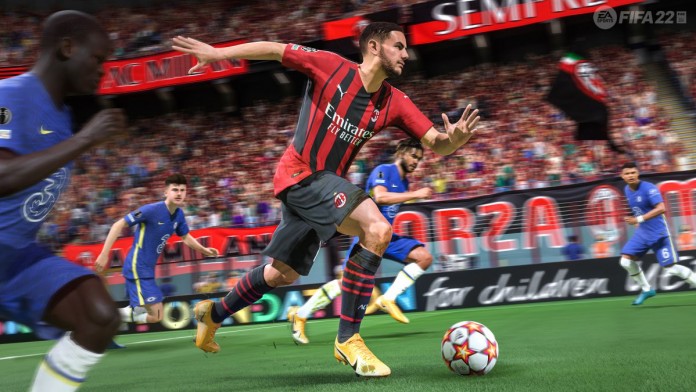 FIFA 22: EA Sports makes changes to the speed of the ball in certain circumstances when shooting with a quality shot. FIFA 22 already has the changes. FIFA 22 makes new changes directly on the ball. From EA Sports they seek to adjust the speed of the ball in some specific situations, especially when you use the quality shot. The changes come via patch to PS5, PS4, Xbox Series X | S, Xbox One, PC and Google Stadia. Now available.

From the studio they say that these “live changes” allow them to make changes without requiring a complete update. “This enables us to make changes faster and more frequently while working on the balance of the game.

Downloading it is as simple as closing the game and starting it again. As simple as that. From now on the settings are already implemented without extra downloads. Only the Legacy version of the Nintendo Switch is left without them.