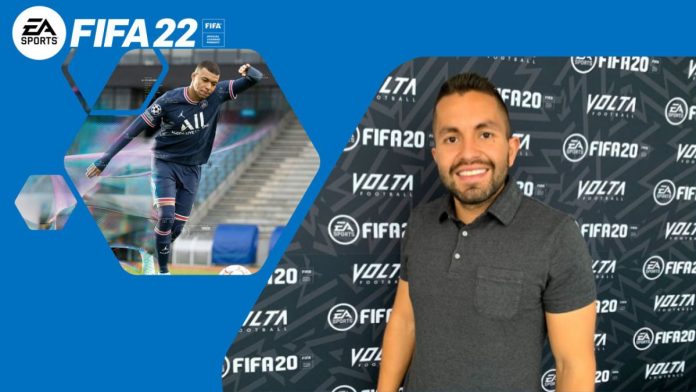 FIFA 22: We caught up with Sam Rivera, the gameplay’s chief producer, about the new EA Sports title. A couple of days ago we had the opportunity to attend a remote presentation of EA Sports to know all the details of FIFA 22 and later we were able to talk with the Mexican, Sam Rivera, chief producer of gameplay of the game. In this interview we try to delve into key aspects of the gameplay of the title that will be available on October 1 on Xbox One, PS4, Nintendo Switch, PC, Xbox Series X / S and PS5.

Meristation: How many times did you have to simulate matches in Hypermotion?

Rivera: It was a 90 minute game with Spanish teams, this gave us more than 4000 new moves.

Rivera: Only the Xsens suits are used, since this new technique allows movements to be captured directly without the need to use cameras as in traditional motion capture.

League of Legends, patch 11.13; Changes And Updates To Champions

Meet All The Tribes Of Horizon Forbidden West