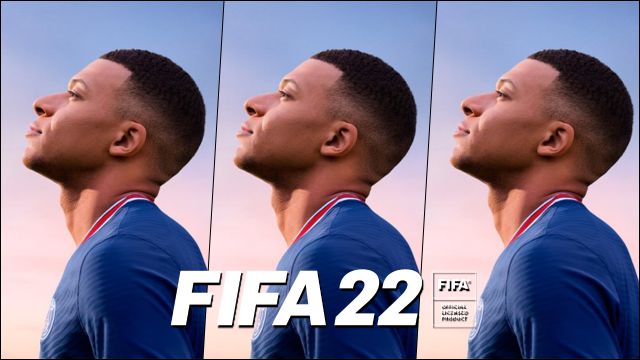 FIFA 22: On the occasion of the advance copies of the game, the new installment of the EA saga can already be seen in comparative videos on consoles of both generations. FIFA 22 goes on sale October 1, but EA Play members can now play it for 10 hours; In addition, those who reserve the Ultimate Edition version will be able to start enjoying it this September 27. That is why today we bring you a graphical comparison between versions of the work of EA Sports, which one more year has editions in the past and the new generation; with notable technological differences such as HyperMotion technology. Next, we leave you the first comparative videos and gameplays of FIFA 22.

The first video corresponds to El Analista de Bits, who has captured game sequences in 1080p resolution at 60 FPS; PS4 in 2160p at 60 FPS and PS5 in 2160p at 60 FPS; these last two equivalent to 4K resolution. According to the first conclusions of this content creator, the general lighting on PlayStation 5 has been revised, which also has better antialiasing and practically non-existent load times. All in all, the performance of the game is very similar in both titles, although it is in Sony’s next gen where it comes out best at the level of character modeling. It does not feel a great leap compared to FIFA 21. For its part, in Xbox Series S the resolution is 1080p at 60 FPS and in Xbox Series X we have 4K resolution at 60 FPS. The second video puts Sony’s console face to face with Microsoft’s.

The developers of Gotham Knights believe that killing Batman was a...

Update Game of Thrones: Beyond the Wall updates the combat system,...