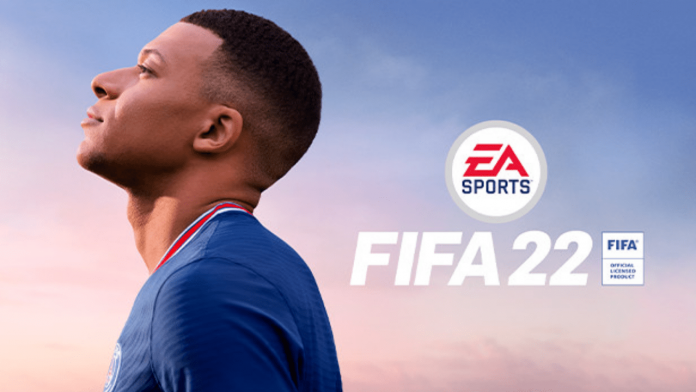 FIFA 22 gave bad news. There has been news from FIFA 22, which was introduced last night, that will upset PC players a lot. Thereupon, the reactions to the EA company increased.

Published by Electronic Arts and developed by EA Vancouver, the popular football game FIFA 22 was officially introduced yesterday evening. The game, in which the famous football player Kylian Mbappe is featured in the cover art, also managed to excite the players with its new generation features.

While gamers were excited about the introduction of FIFA 22, a shocking development has emerged that particularly concerns PC players. As the reactions to Electronic Arts grew like an avalanche, this situation became the agenda on social media.

After the release of Playstation 5, Xbox Series X I S consoles, most of the game companies are releasing their productions in accordance with the new generation. In this way, we have the opportunity to experience the games in the best way, both in terms of graphics and gameplay technologies. In addition, old generation consoles such as Playstation 4 and Xbox One run games without new generation features.

At this point, the PC version of FIFA 22 will meet with users without new generation features. This means that many features, including HyperMotion technology supported by next-generation consoles, will not be available in the PC version. HyperMotion technology, on the other hand, offers an animation technique that works with machine learning and analyzes the movements in real matches to create more realistic animations in FIFA 22.

Unfortunately, PC players will not be able to experience these features. In fact, this situation is not new for PC gamers. As it will be remembered, after the new generation consoles came out, they were made suitable for the new generation in FIFA 21. However, no updates were made for the PC version. Commenting on the subject, producer Aaron McHardy said, “When we thought about which generation to adapt the game to, we considered our fans and the capabilities of their computer hardware. ” he said.