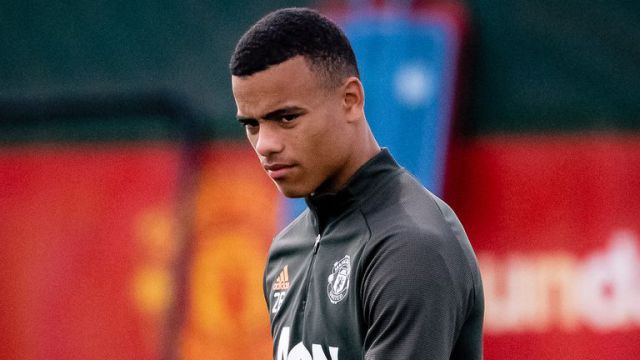 FIFA 22: The Team of the Week 24 is now available in FIFA 22 during the limited-time pack opener and on the transfer market. FIFA 22 reveals the players that confirm the Team of the Week 24. The TOTW, as it is often known, values ​​​​the most outstanding footballers of the last day in the main national leagues. Available now on the transfer market and as part of the limited-time pack opener.

The team of the week number 24 stands out for the participation of three representatives of LaLiga Santander in the starting eleven. Paulista was responsible for his team taking all three points against Mallorca. On the other hand, Lodi led Atlético de Madrid to victory at the Wanda Metropolitano against Celta de Vigo. Nor can we ignore the participation of Barça. The minutes that Xavi gives Dembélé are well used by the Frenchman. EA Sports rewards his efforts.