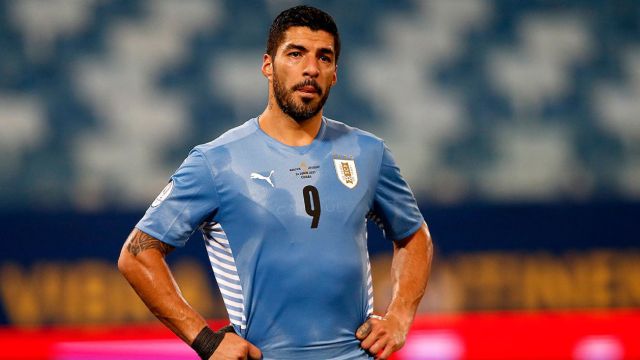 Up to 8 Conmebol teams say goodbye to their participation in the EA Sports franchise in FIFA 22. Colombia, Uruguay, Chile and Peru, among others. FIFA 22 is now available on the market. The community behind the popular soccer game has seen some noticeable changes, especially for fans in South America. Up to 8 teams belonging to Conmebol have disappeared as a selectable team.

The affected national groups are Uruguay, Colombia, Chile, Peru, Bolivia, Paraguay, Venezuela and Ecuador. Argentina and Brazil are featured, although the latter do not have the real players. The case of Uruguay is curious, since many of its holders are part of the main poster in their respective clubs, but you will not be able to play defending their colors.

The countries mentioned are not the only ones that have lost representation. Turkey, South Africa, Switzerland, Slovenia, Ivory Coast, Egypt and India are not part of FIFA 22 either. So far no official communication from EA Sports has transpired.

Assassin’s Creed Infinity can determine the future of the franchise, so...