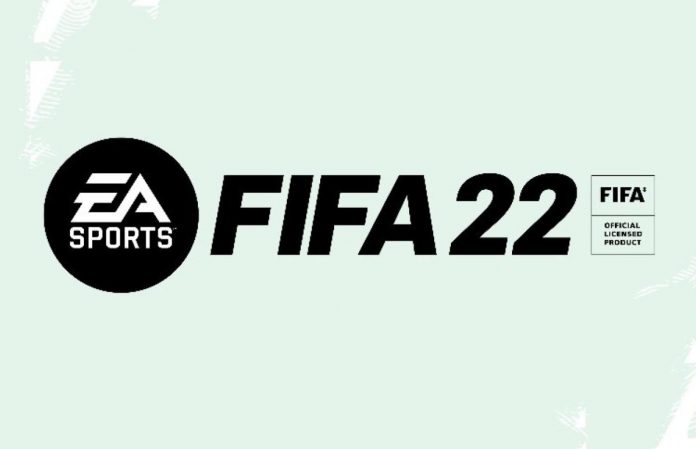 The release of FIFA 22 is just a few days away. This October 1, football fans will be able to feel the ball on a brand new pitch and with a more than expected next-gen version. However, some players have already been able to test the title since September 22, thanks to their subscription to EA Play. The EA service allows you to access the full game for about ten hours.

On this occasion, some players noticed the absence of a certain footballer among the ranks of Manchester United. This is Benjamin Mendy, who has been at the club for a few years and is also a rising star of the French national team. However, as good as his career is, his personal life is at the moment too disrupted for EA to decide to bring him into the game.

A lawsuit still in progress

Indeed, the football star is currently accused of multiple sexual assaults and rapes he allegedly committed against three women. These attacks are said to have taken place at his home in England between October 2020 and August 2021. While still awaiting trial, EA has stepped forward and decided to suspend its virtual FIFA 22 counterpart until at least a decision is rendered.

On November 15, he has an appointment with his lawyer in court to try to drop the charges against him, before his trial which should be held on February 24. EA explains:

The flaw in the matrix

Nevertheless, it seems EA hasn’t thought of everything since Mendy can still be found in the FUT mode transfer market, meaning players will be able to integrate him into their squad through this mode and therefore play with it. . This is believed to be due to the fact that EA deactivated the player from FUT packs approximately 24 hours after the game launched on EA Play, which allowed some players to get hold of it.

The leak of Pokemon Scarlet and Violet can show how many...