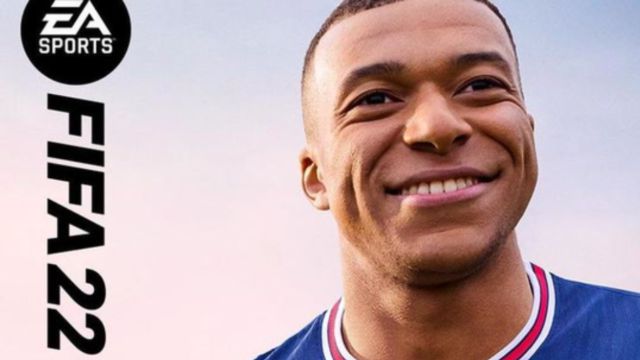 FIFA 22 is a reality; EA Sports confirms that it will arrive on October 1 to PC, PS5, PS4, Xbox Series X | S, Xbox One and shows its first trailer. FIFA 22 finally has a release date: it will arrive on October 1 on PC, PS5, PS4, Xbox Series X | S and Xbox One. This has just been confirmed by Electronic Arts, which has also presented the first official trailer of the expected football title. Ulltimate Edition buyers will be able to enjoy the game from September 27. Additionally, EA Play subscribers will have a trial of the game available on the 22nd of the same month. You can enjoy the video in the header on these lines.

With new HyperMotion Technology, welcome to a revolution in
football gameplay. 🎮⚽

The main novelties of this installment are the HyperMotion technology, designed to capture movements of the footballers while they play at high intensity, as well as the commitment to include the Conference League, the new UEFA competition.

The sought-after Paris Saint-Germain striker repeats, another year, as an image for the cover of the game in all its available editions. A decision that Electronic Arts have wanted to highlight in relation to the greatness that surrounds the Parisian footballer, since only some chosen ones can boast of such an achievement. Without going any further, the American company highlights two of the players we all know and who have appeared consecutively: Lionel Messi and Cristiano Ronaldo.