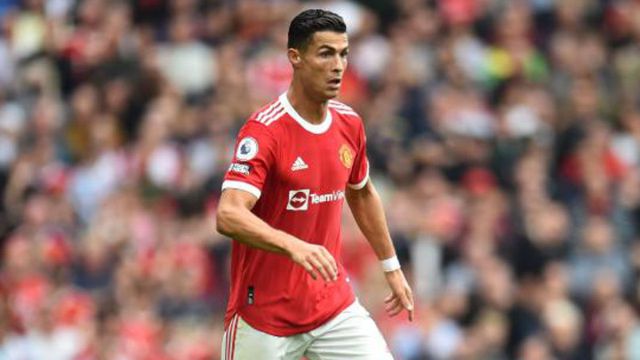 FIFA 22: In addition to the players available in Ultimate Team packs, we also find Camavinga and Andre Silva in Objectives and SBC respectively. Although yesterday was the official launch day of FIFA 22, there are already a good handful of players who have been enjoying it for several days thanks to either the previous 10 hours of EA Play or the early access of the Ultimate Edition. However, it was precisely yesterday when the first Ultimate Team promotion started, which is undoubtedly the most popular mode in the game, and it did so with Promises, cards that could vary in value depending on their individual and collective performance in the game. real life.

In this way, we can find in envelopes some very popular players among the great FIFA public, such as Cristiano Ronaldo or the French central Rafael Varane, now teammates again at Manchester United. But there are also other cards to consider such as Jack Grealish, Donyell Malen or Madrid central David Alaba.

In summary, these are all the cards of the first team of the Ones to Watch: