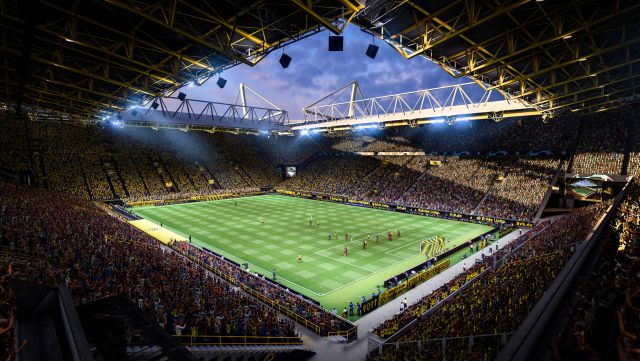 FIFA 22: EA Sports celebrates the 13th anniversary of FUT with a special promotion tied to FIFA 22. Get special players and tokens with rewards. FIFA 22 welcomes its most anticipated annual promotion by players. FUT Birthday celebrates Ultimate Team’s 13th anniversary with a round of exclusive items. We tell you who are chosen for the first team and what you can expect during their celebration.

The second team will be available from Friday, March 11. Remember that every FUT Birthday player will have five stars on their bad foot or their skill moves. Cristiano Ronaldo is the absolute protagonist of the first round.

TREASURE’s Asahi Reveals How iKON Inspired Him To Follow The Path...