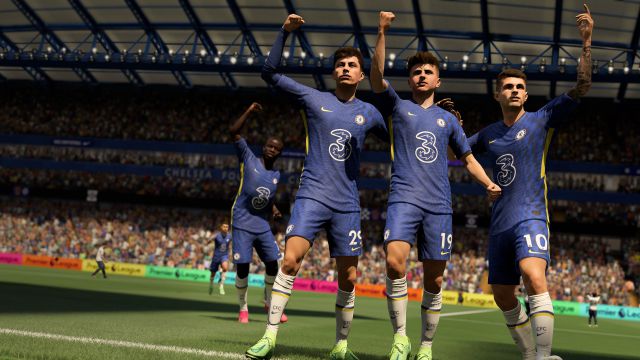 FIFA 22: We tell you the main news in the FIFA 22 Pro Clubs mode. Women’s football lands, among other improvements dedicated to customization. FIFA 22 shares the first details of the Pro Clubs mode. The classic 11 against 11 in which you control your alter ego will be modernized with some improvements in quality of life. The introduction of women’s football stands out; for the first time you will be able to control female soccer players, develop their skills and more.

The team wanted to emphasize the growth of the players. The actions you take during the game will contribute more to the evolution of your footballer. You will receive summaries of your actions on the field that will give you feedback, both for the good and for the bad, and will indicate which advantages you have unlocked at that moment. Heat maps have been included that will show you the places where you have influence on the field.

The development chain remains clear: the more you play, the more experience you will receive, allowing you to add new skills to your repertoire. As you configure your player, you will obtain styles of play that identify you by fitting into your eleven. For example, if you are the typical central defender who does not let the forwards breathe, you will receive close defense. The same would happen if you are a striker-center striker. There are five unique styles with different functions.

The customization will expand in similar ways to what has been seen in recent years in Ultimate Team. We can select the colors of the stadium, nicknames, typhos and much more. This is just the beginning of the best ones that will be included in the final version.

For its part, FIFA 22 is scheduled to launch on October 1 on PS5, PS4, Xbox Series X | S, Xbox One, PC, Nintendo Switch and PC. Through this link we tell you the list of FUT Heroes shared so far.