Home Entertainment FIFA 21 Will Honor a Murdered Player and Bring Him Into The... 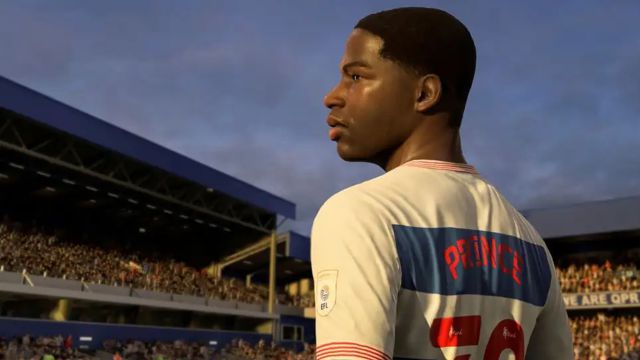 FIFA 21: EA Sports and the University of Bradford have collaborated to reimagine the face of the footballer, who was stabbed to death in 2006.Kiyan Prince, a 15-year-old footballer, was part of the Queens Park Rangers club academy, but was killed just outside his school. This same week he has appeared symbolically as a QPR player, something that will also be reflected in FIFA 21 this Tuesday, May 18. According to information published by Reuters, scientists at the University of Bradford have worked to imagine what Prince would be like at 30 years of age. They have collaborated with EA Sports, which has introduced his face in the video game.

The footballer will make an appearance wearing the number 30 on the jersey, which reflects how old he would be today if he had not been murdered more than a decade ago, in 2006. He was stabbed in the heart by another teenager.

Mark Prince, the player’s father, established the Kiyan Prince Foundation, an organization created to combat youth violence in the UK. In addition to collaborating with Electronic Arts, various advertisements have been placed in Piccadilly Circus to remember Kiyan, but also in order to achieve the goals of the foundation. “A lot of these kids, this generation, play FIFA. They will see Kiyan, so if he changes his mind even a little it will have been beneficial, “said Les Ferdinand, former player and current director of football at QPR.

FIFA 21 already has 25 million players worldwide. This was announced by Electronic Arts during the closing of the fiscal year, in which they also reported that the series as a whole has reached 325 million users. FIFA Ultimate Team, the online multiplayer mode of the video game, has managed to reap a year-on-year increase of 16%.

The game can be purchased on PS4, PS5, Xbox One, Xbox Series X, Xbox Series S, PC, and Nintendo Switch. The Kyoto hybrid version is the same as the previous year, since it is limited to updating the squads and kits.

F1 2021 Presents The Protagonists Of Breaking Point, Their Story Mode