Home Tech FIFA 21 SBC: How to Complete Rooney’s End of an Era 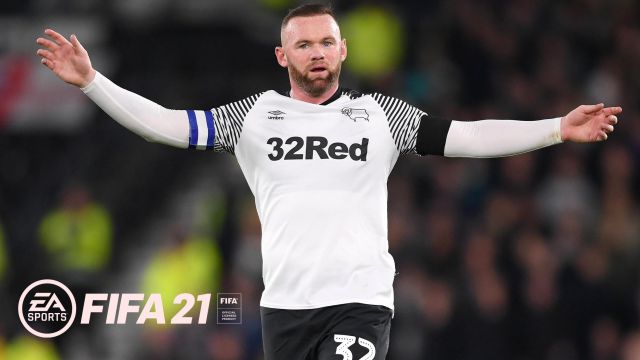 Wayne Rooney stars in the End of an Era premium card in FUT FIFA 21. Here’s how to get it, requirements, and what you need to do to complete the SBC.

FIFA 21 offers a new SBC with a special guest: Wayne Rooney. The English forward receives a premium card, which has been dubbed End of an Era. As you can imagine, his statistics leave the basic version of him a mere anecdote. We offer you how to complete the SBC and its statistics.

This letter from Rooney stands out above all for its effectiveness with the shot. 95 shooting points, 90 physical and 91 dribbling make him one of the best pure nines. The Brit is a headache for any defender.

With a 93 point rating, he even borders on the average of 90 in the individual rhythm statistic. It is part of the EFL Championship, the second English division. He plays for Derby County, which will make it difficult to tie in with other top players. Only an English forward can improve his chemistry.

How to complete Rooney’s End of an Era SBC in FIFA 21
Then we leave you with the solution to complete the SBC and thus obtain non-transferable Rooney.

Europe wants world pact to contain dark side of the internet