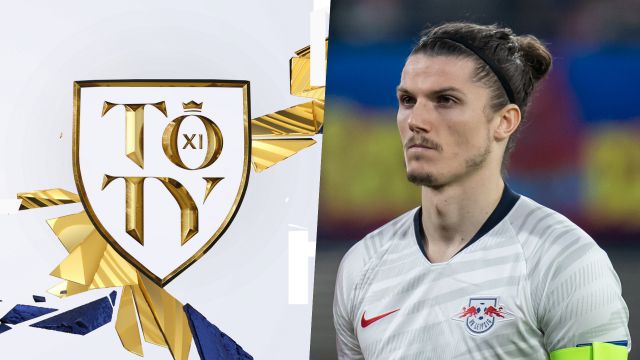 FIFA 21 adds a new face to its TOTY roster. Marcel Sabitzer, the Red Bull Leipzig midfielder, has an improved card through SBC.

FIFA 21 continues to pinpoint the top players from last season. Beyond the starting eleven, the 12th player and the honorable mentions, EA Sports confirms a new SBC linked to the promotion. Those of you who have a Bundesliga team will benefit from the appearance of Marcel Sabitzer TOTY.

Marcel Sabitzer TOTY: statistics and when he expires

The Austrian from Red Bull Leipzig remains in his position as a total midfielder. With a rise of 5 points in average valuation, the most surprising thing about him is his great offensive ability without neglecting defensive tasks. It is true that defense only has 78 points, but as MC it is a decent assessment if we take into account his 88 shooting and his 85 pace and dribbling.

You can get hold of him by completing all three of his SBC challenges until next February 7. Remember that the letter is non-transferable.

We leave you with his statistics below:

At least one RB Leipzig player

At least one Bundesliga player

At least one player of the team of the week (TOTW)