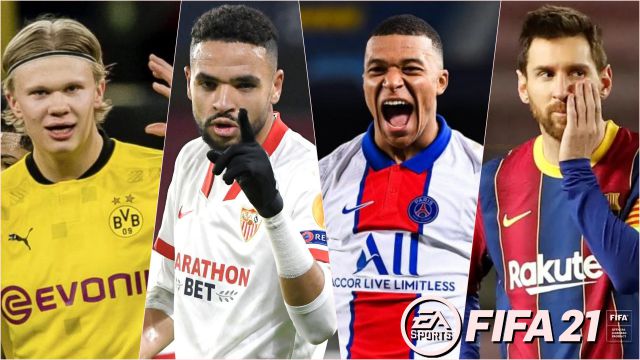 FIFA 21 celebrates the excitement of the UEFA Champions League with the introduction of several themed Squad Challenges. The two objectives are focused on the duels that include Sevilla FC and FC Barcelona in their fight to go to the next round in the competition.

The global goal will be available until March 17 at 19:00 CET. In the case of Sevilla we know the outcome in favor of Borussia Dortmund; However, Koeman’s men still have a chance to overcome the match against PSG, which will be played on March 10. In any case, the related challenges are not too difficult. They are intended to amass high single gold profile players.

Next we leave you the solution together with the requirements.

UEFA Key Matches: how to complete the challenges
After completing both, you will receive a Premium Gold Players Pack.

Minimum one player from Borussia de Dortmund or Sevilla FC.

5 nationalities maximum in the staff.

Minimum 4 players from the same club.

At least one PSG or FC Barcelona player.

Minimum 6 players from the same league.

Maximum 5 clubs in the squad