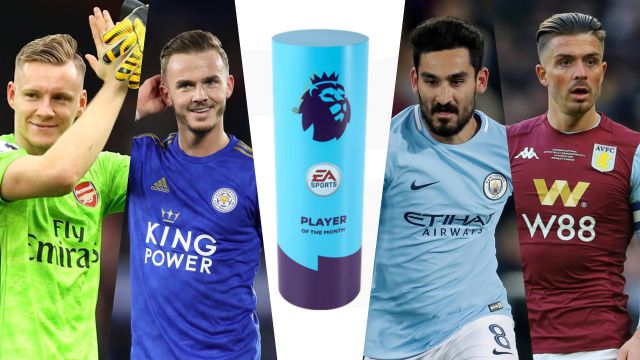 EA Sports chooses a selection of 8 players who will compete for the award for best player in the Premier League in January 2021. Voting for FIFA 21.

FIFA 21 begins the popular vote to choose the most outstanding player in the Premier League during the month of January. A total of 8 footballers make up the selection, among which the Arsenal goal: Leno stands out.

FIFA 21: vote for January’s player of the month in the Premier League

Voting is very simple, you just have to go to this link and select which one you think deserves recognition. Once completed, the player will receive a POTM card; It will be available as part of the Squad Building Challenges, called SBCs.

Below you will find the 8 chosen, along with their club, nationality, position and rating of the basic card.

The tweet that accompanies these lines shows some of his performances in real life. If we focus on the rigorous news of FIFA 21, FUT is about to start its new promotion: Future Stars. The event will focus on highlighting the young talents and future stars of world football.

Although we still do not know their names, we know that they will be available from February 5 at 19:00 CET. Through this link you will be able to know all the information that has transcended up to this moment. If you happen to be a Leeds United fan, you can already play at Elland Road as part of Update 9.

This is what the interface of HBO Max looks like