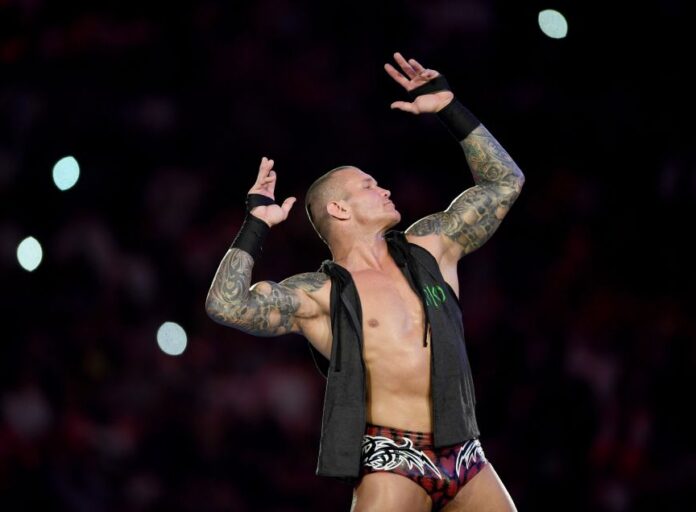 Inferno Match TLC, WWE’s last great event of 2020 ended “fiery”, as the fighter The Fiend ended the evening in flames.

In addition to the chairs, tables and ladders that flew everywhere, the main event of the most famous wrestling company in the world ended with one of its members “catching fire.”

The Fiend was the big loser of the night, who fell to Randy Orton and was left burning on the ring in a fire that, of course, was planned by the company, so the fighter did not suffer any damage, but the show was spectacular and the video went viral on social networks.

In the other stellar fight, the maximum championship of the company was also at stake, with chairs, tables and ladders as part of the weapons that the contestants could use, The Miz, AJ Styles and Drew McIntyre faced each other in a triple duel, being the latter who retained his world title.

Disney Plus brings forward the premiere of ‘Frozen 2’ due to...