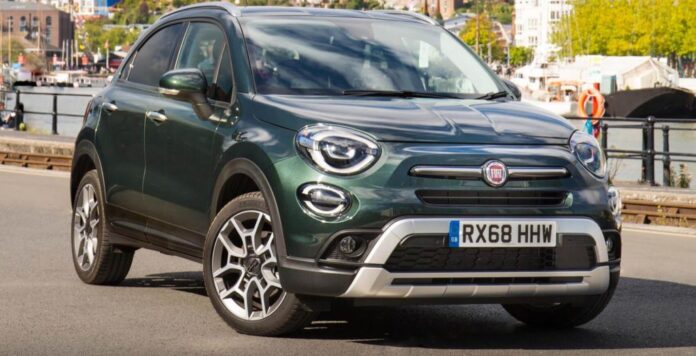 The Italian carmaker Fiat plans to stop the 500X and 500L models and combine the two into a single model called 500XL. However, the boss of the company says that this move will not happen in the near future.

Fiat, based in Italy, is having a hard time in the US market. After achieving significant success with 500 microbars, the Cinquecento family grew with the Fiat 500L in 2014 and 500X in 2016.

While the Fiat 500X has been one of the best vehicles Fiat has released in recent years, this small vehicle crossover has gained popularity as the brand’s most powerful model. However, according to the news that Carbuzz is based on Auto Express, the Italian automaker will shoot the 500L and 500X models and replace them with the 500XL model, which combines the two in a single model.

According to Fiat boss Olivier Francois, 500L is the first vehicle for electrification due to the nature of the city car. The so-called crossover vehicles are very popular, which is why the 500X has already managed to reach sales figures that can be considered good for the brand.

Fiat, on the one hand, thinks of turning its models into electric cars in the future, while following the industry trends. The company will stop 500L and combine the two body designs in one crossover. Francois said, “At the end of the day, we think that it is ahead of us to combine X and L. However, it is not in the near future and it is not until the end of this year when we say close. ”

The design of the Fiat 500 has not experienced major changes since 2007, when the Italian automaker first launched it. However, the new Fiat 500XL is thought to be similar to the all-electric 500 model released earlier this year. This means that there will be daytime running lights and closed grilles that look like eyebrows.