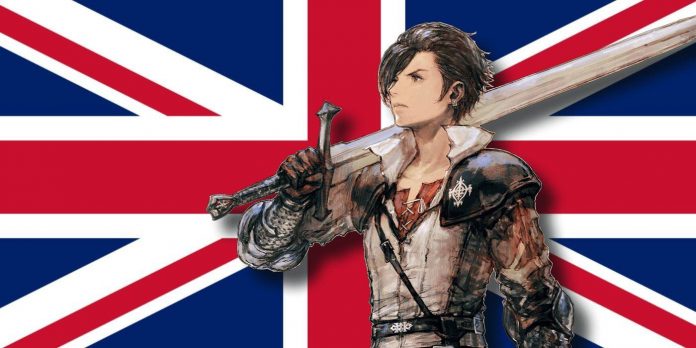 The producer of Final Fantasy 16 announced that the game will not have an American accent for the characters due to concerns that they will not be accepted by American players due to the setting inspired by medieval Europe. There are several well-known settings in the Final Fantasy series, including Ivalis, Spira and Eorzea, in which accents of the real world are mixed.

The fantasy genre is characterized by many characters with an emphasis on the British Isles, including in video games. The Dragon Quest series is filled to the brim with British accents, like Xenoblade Chronicles, even if the games have elements of high technology or science fiction. In the past, the Final Fantasy series had main characters with an American accent, such as Tidus, Vahn, and even a version of Cloud Strife from the FF7 Remake. The fact that the game takes place in a fantasy world means that any accent can be used, since most players will ignore any inconsistencies, especially if they particularly like the actor’s performance.

The next fantasy realm that Final Fantasy fans will visit is the new world of Valistea from FF16. Residents of Valistea will speak only with a British accent, as producer Naoki Yoshida Dengeki Online (translated by aitaikimochi on Twitter) said that there will be no American accent for the characters in the game. This is being tracked with the Final Fantasy 16 trailers that have been shown, as the English dubbing so far features only characters that sound British.

According to Yoshida, most fans associate the genre of medieval fantasy with Europe, as well as with the Lord of the Rings. The plan of Final Fantasy 16 is to combine medieval European images with the vision of fantasy developers, which may be the reason that Kaiju-style battles take place together with armored knights and spellcasters. Voice acting and motion capture for FF16 were performed by European actors who performed the game in British English, although the original script itself was written in Japanese and then translated. The reason for this is due to concerns that American fans would not want to hear an American accent in a game that uses a setting inspired by medieval Europe.

A comparison with The Lord of the Rings is appropriate, or at least with the film adaptation, since it was made in New Zealand and several local and American actors participated in it, but almost all of them spoke with an English accent. It’s strange to think that fans are happy with a game in which Bahamut and Odin’s Akons fight, in which a giant dragon fights a knight who rides through the air on a six-legged horse, but they would draw a line if the knight spoke with a Brooklyn accent. It looks like FF16 will propel the Square Enix series forward, but it still seems like the fantasy genre can’t escape this disdain for certain types of accents. If Middle-earth couldn’t do that, then Valistea wouldn’t have a reasonable chance either.