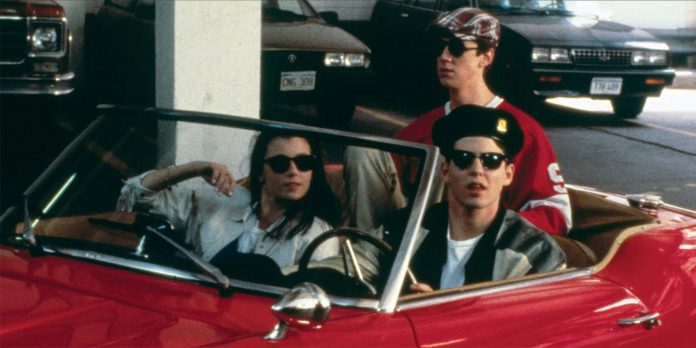 Ferris Bueller’s Day Off, John Hughes’ classic 80s movie, will get its own spin-off. Paramount Pictures hired the creators of Cobra Kai to bring the spin-off to life after the success of the Karate Kid sequel.

Bill Posley, the director of Bitch Ass, is going to write a film script. Hurwitz, Schlossberg and Heald are in great demand after successfully handling the Cobra Kai. In addition to working at Netflix, the trio is working with Sony Pictures Television to bring more of their ideas to life. Paul Young (Key & Peele) is producing Ferris Bueller’s spin-off “Day Off” through his company Make Good Content, and the company’s executive director Devon Young will oversee the project. Associate producers were Steven Cedars, Benji Kleiman and Scott Yatsishin.

Although the original film is good enough on its own, the project has a lot of potential. Looking at the work that Hurwitz, Schlossberg and Heald have done with Cobra Kai, it becomes increasingly likely that they will respect the original source material while at the same time making their own contributions to it. The trio does not focus solely on the original film when adapting the series, as the next season will feature a villain from Karate Kid 3, and they allowed some notable and interesting changes to the original formula (primarily by making Johnny Lawrence William Zabka much more likable), which makes it likely that “Sam and Victor” will not be exclusively a reworking of the original.

Nevertheless, it’s easy to see why some might be put off by the idea of a spin-off “Ferris Bueller’s Day Off.” Hughes, who died in 2009, gave all of his films a unique quality that is still unparalleled. Countless teen films are still trying to emulate his style with varying degrees of success. Let’s hope the film pays homage to Hughes by trying to work on its own charm.

Ferris Bueller’s Day off is available for streaming on Paramount Plus.

The Blacklist Season 9: How Much Agnes Knows About Reddington’s Identity