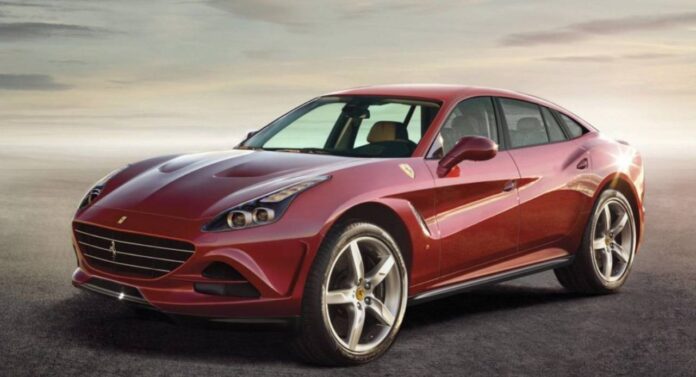 It is known that SUV models are one of the best revenue models for premium automotive companies. The Ferrari Purosangue, expected to be released next year, was caught on camera during testing.

Companies such as Lamborghini, Aston Martin, Bentley, Porsche and Rolls-Royce had launched SUV models. Ferrari, one of the first companies that come to mind when it comes to super sports cars, followed its competitors and started SUV studies.

The Ferrari Purosangue, which is expected to be released in 2021, stands out with its different design lines from its competitors. Although not welcome by Ferrari fans, SUV models, the most preferred type today, have become available in almost every price segment.

There is no clear information about the Ferrari Purosangue yet. However, the new model of the engine and powertrain already developed by the automotive giant is thought to be used. The model, which should compete with the 626 horsepower Bentley Bentayga and the 641 horsepower Lamborghini Urus, is expected to come with at least 650 horsepower engines.

Coachella 2020 could be canceled or postponed due to coronavirus