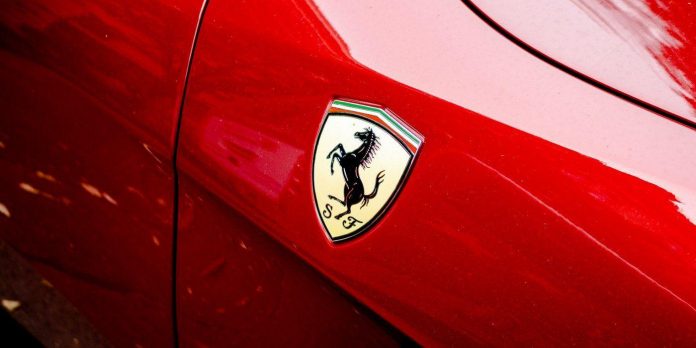 Italian sports car manufacturer Ferrari has announced plans to electrify at least 60 percent of its cars by 2026. These plans coincide with the plans of most other automakers from around the world, which are also investing heavily in electrification of their portfolio. In fact, Volkswagen even plans to overtake Tesla and become the world’s leading electric car manufacturer by 2025. American automakers are also joining the race for electric cars, despite America’s obsession with gasoline.

GM is one of the leading American automakers, which has committed to completely abandon internal combustion engines by 2035. The company plans to release 30 new electric vehicles under the Chevy, Cadillac and GMC brands by 2025. Ford, meanwhile, has said its passenger car lineup in Europe will be fully electric by 2030. The drive for electrification is also not limited to the major automakers. Niche brands such as Bentley and luxury car makers such as BMW have also outlined detailed plans to electrify many models in their line-ups before the end of this decade.

On Thursday, Ferrari announced plans to release its first all-electric sports car by 2025. It will be among the 15 new models that the company plans to release in the period from 2023 to 2026. The company also said 60 percent of its portfolio will include hybrid and all-electric cars by 2026 as part of its plans to become carbon neutral by 2030. To this end, the company plans to invest about 4.4 billion euros ($4.6 billion) in the development of several fully electric and plug-in hybrids (PHEV) by 2026. models. However, the push for electrification will not come at the expense of the development of internal combustion engines, since by the end of this decade, gas-powered models will still make up at least 20 percent of the entire Ferrari lineup.

As part of its electrification program, Ferrari said it would expand its plant in Maranello, Italy, to produce electric vehicles and assemble batteries. By 2025, the company plans to spend 35 percent of its total budget on electric vehicles, and 25 percent of the costs will be on traditional cars with internal combustion engines. Ferrari is also going to unveil its first SUV called Purosangue in September, but nothing is yet known about whether it will also be available in the form of an electric avatar in the future.

Environmental activists and supporters of electric cars would be happy to see that Ferrari is seeking to switch to fully electric cars. From a consumer point of view, it’s easy to see the performance advantage that Ferrari will gain by switching to electric cars. Electric cars are already known for their lightning-fast speed in a straight line, and the Tesla Model 3 Plaid has set several quarter-mile records. The car has already broken its own world record several times over the past year, while supercars such as the Ferrari F8 Tributo, Lamborghini Hurracan, Porsche 911 Turbo, Shelby GT500 have proved to be incomparable with it on the drag strip. Such a monstrous speed on a straight line, combined with the famous handling and aerodynamics of Ferrari, will most likely make the first Ferrari electric car unlike any other hypercar.

PlayStation will remove Communities from PS4 in April