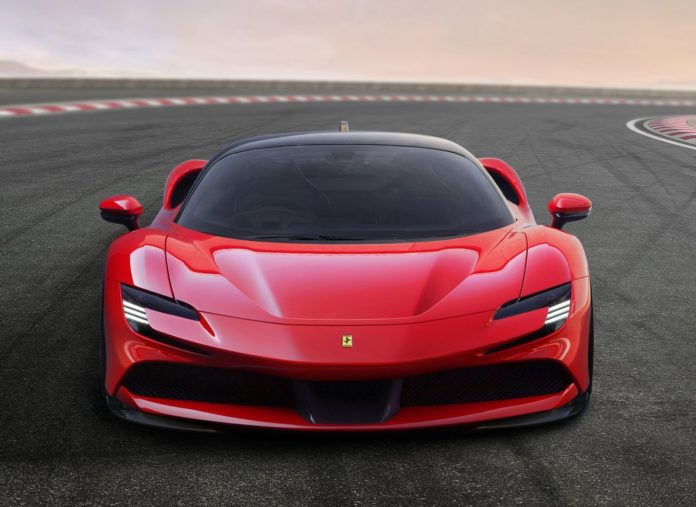 Italian-based luxury car manufacturer Ferrari may resume production, which has been stopped recently due to coronavirus on April 14. At this point, it is of great importance that there are no problems in other companies that play a role in the company’s supply chain.

The new type of coronavirus outbreak that caused many events followed by millions around the world to be canceled or postponed also led many giant companies to close their factories. At this point, the Italian-based automobile manufacturer Ferrari, one of the countries with the most epidemic outbreak, announced on March 14 that it temporarily stopped production.

The facility, which is expected to start production on March 27 under normal conditions, was decided to be opened at a later date as can be understood from the country’s situation. The Italian producer, which is said to have new targets on April 14, 2020, is expected to start production again on this date if everything goes well and there is no disruption in the supply chain.

Ferrari also closed the Formula 1 factory:
Although Ferrari plans to start production on April 14, this will only happen if there are no problems with suppliers. In this process, the statement made by the company where some staff continue to work from home, said, “We take all precautions for the health and well-being of the company employees and do all this in the interests of the shareholders, considering the uncertainty caused by the spread of COVID-19.”

The luxury car maker says that the uncertainty created by the virus outbreak has been taken into account and investors will be announced on May 4, along with their quarter earnings. The company, based in Maranello, announced that the Formula 1 factory as well as road vehicles due to coronavirus has stopped operating for at least two weeks. It is a matter of curiosity how these disruptions in production will reflect on the financial statement.