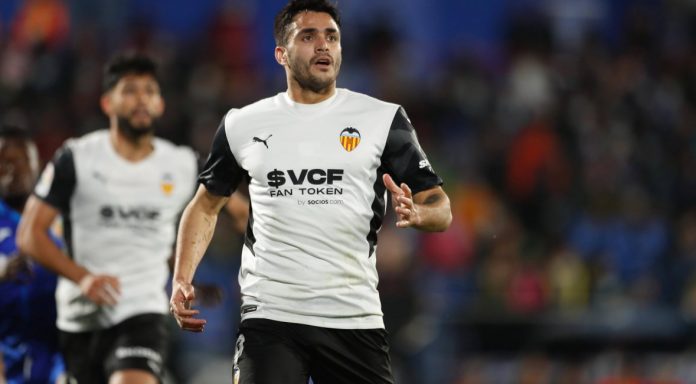 Fenerbahce and Valencia have finally agreed on a transfer fee of 10 million euros for Maxi Gomez.

A happy ending is very close in the strengthening of the striker, which was expected for several months in Fenerbahce. Since the beginning of the transfer period, the yellow-dark Blues have contacted many stars and made attempts.

Sometimes they agreed with the player and did not find a golden mean with the club, and although the teams shook hands from time to time, the stars could not be persuaded.

Maxi Gomez was the number 1 candidate in the yellow-blue team in the last period. Although an agreement in principle was reached with the Uruguayan player in a short time, it was not possible to find a golden mean in negotiations with Valencia.

Fenerbahce refused to negotiate and turned to Michy Batshuayi. Although the Belgian striker came to an end, the management made a last attempt for Maxi Gomez.

Fenerbahce signed a contract with Valencia.

According to the news in Todofichajes, this initiative has yielded results. It was stated that Fenerbahce and Valencia had agreed on 10 million euros and there were no rough edges in the transfer.

It was also noted that this price may be slightly higher with achievement bonuses. The news also wrote that the yellow-blue team will soon officially announce the transfer of Gomez.

It was also noted that Valencia, having agreed with Fenerbahce about Gomez, immediately began working on two new inexpensive strikers.

The NFL world’s reaction to the death of the legendary running...