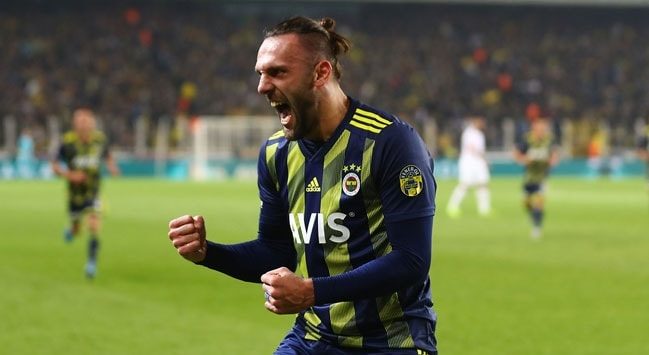 Vedat Muriqi, who entered the radar of the leading teams of Europe with his performance under the Fenerbahçe form of the Super League teams, was claimed to be the suitor of the Premier League teams Burnley.

According to the news in Milliyet, Burnley made a 28 million euro offer to the Yellow Lacivertli team for the transfer of the Kosovo player Vedat Muriqi, but this offer was rejected by the Fenerbahce administration.

In the details of the news, it was also claimed that the Yellow Lacivertli administration plans to dispose of 25-year-old player Muriqi at the most accurate and most valuable time.