Home Sport Fenerbahce Has Completed Preparations For The Match With Austria 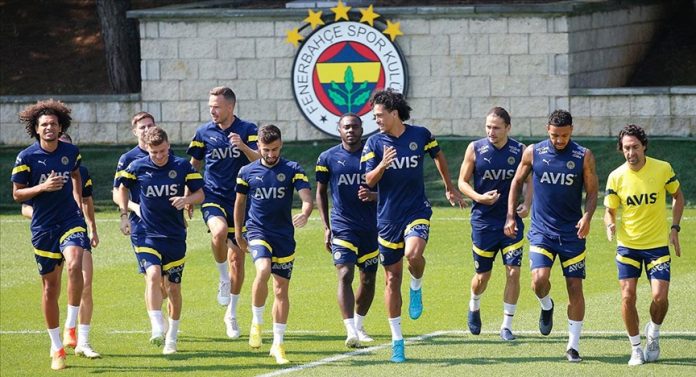 The first 15-minute part of the training, which took place at the Fenerbahce Can Bartu base under the guidance of coach Jorge Jesus, was open to the press.

During the training session, which began with a run-up, the yellow-blue players, divided into 2 groups, performed gear testing. In the closed part of the training, it was reported that the tactical study of the Austria Vienna match was carried out.

It was reported that Joao Pedro, who worked with the team in the first part of the training, worked individually in the second part.

Emre Mohr also joined the team, who will not be able to play against the representative of Austria due to his disqualification.

The yellow and blue team will depart from Sabiha Gokcen Airport in the evening and travel to Vienna, the capital of Austria.

Austria Vienna is ready for the match with
Fenerbahce Austria Vienna, which will host Fenerbahce in the first match of the play-off round of the UEFA Europa League, has completed preparations.

The first 15 minutes of the training session, which was open to the press, began with a warm-up under the guidance of coach Manfred Schmid at Viola Park in the capital Vienna, where the match will take place.

After a quick game, it became known that tactical classes were held in the closed part of the training, which continued with the capture and transfer of the ball 5 by 2.