Home Sport Fenerbahce Has A Rival In The Transfer Of Maxi Gomez! 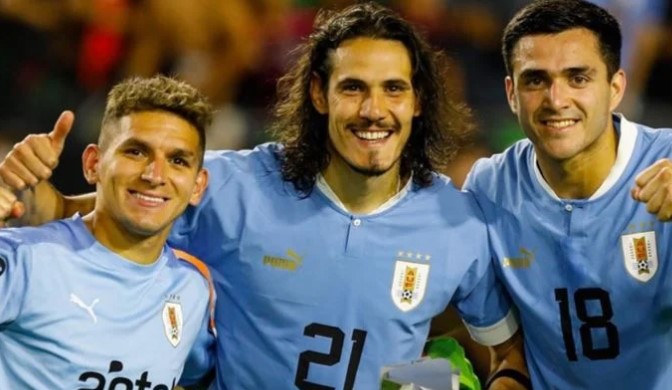 The British press wrote that the Uruguayan football player Maxi Gomez, who is on the transfer agenda of the Süper Lig team Fenerbahçe, is interested in the clubs of Newcastle United, Everton and Borussia Mönchengladbach.

There is also interest in Maxi Gomez, who is shown as one of Fenerbahçe’s forward candidates, from the Premier League and Bundesliga.

According to the news in Sky Sports; The Uruguayan footballer is said to be one of the targets of Newcastle United, which is looking to sign a striker transfer this summer.

It has been noted that Maxi Gomez’s transfer is being considered due to the injuries of Callum Wilson in the English team and the fact that Chris Wood, who was transferred last season, has aired the nets twice since his arrival.

It was stated that Borussia Mönchengladbach also had entries for the 26-year-old football player. However, it was underlined that the 12 million Euro transfer fee requested by Valencia is still expensive for the German team.

On the other hand, Premier League’s Everton was shown as another club interested in Maxi Gomez

Mbappé wants to participate in the Olympic Games … but not...