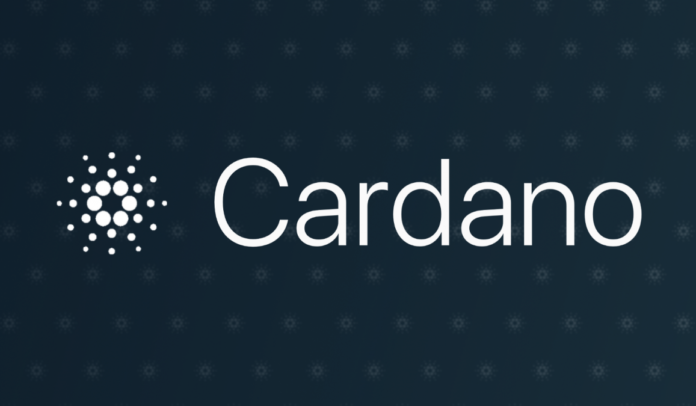 While the price of Bitcoin dropped significantly in minutes over the past few days, Cardano’s price had remained stable. As such, the asset is among the top 10 altcoins by market value.

While those on the market struggled to maintain their previous momentum, Cardano (ADA) has recently seen price increases in a row.

Cardano gained 6.7% in one day to reach the $ 0.087 level, and soon reached $ 0.09, which was its highest value in the past year. This rise occurred when most of the other cryptocurrencies were stagnant or experienced only slight gains.

Cardano started its bullish trend in mid-March after reaching a $ 0.02 level following a major market collapse. Growth progressed slowly until the end of May.

Cardano started to attract great attention by gaining 230% in a week with its trade volume rising from $ 200 million a day on May 28 to over $ 660 million today.

The growth in ADA’s price was maintained even on Tuesday, when most cryptocurrencies such as Bitcoin (BTC), Ethereum (ETH) and Litecoin (LTC) lost about 5% within minutes. Cardano continued to grow, regardless of these developments.

Peter Schiff: Bitcoin will look for its grand days with candles

PS5: How to know if there is stock of PlayStation 5?