Home Sport Federer wins the German Zverev in a friendly match in his first... 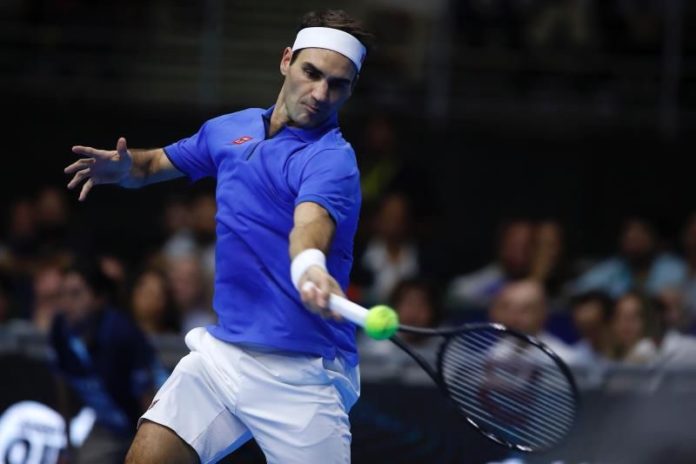 The Swiss Roger Federer won on Tuesday 6-3, 4-6 and 6-4 the German Alexander Zverev in an exhibition match played in Santiago, which was the debut in Chilean territory that is considered the best tennis player in history.

Federer, currently number 3 of the ATP ranking, was the center of the cheers and praise of the nearly 13,000 spectators who packed the Movistar Arena in the Chilean capital to see the meeting, which lasted for almost two hours.

“I hope to return to Chile, one day is very little, this is a great country,” Federer told the public at the end of the meeting before Zverev, number 7 of the ATP.

Already upon arrival at the airport in the morning, where he was received by some fans and was signing autographs, the Swiss said he was “very happy” to be able to play in Chile.

He later moved to the stadium to make a small exhibition in front of a group of vulnerable children and meet with the Chilean Minister of Sports, Cecilia Pérez Jara.

The visit of the Swiss to Chile coincides with the biggest social outbreak since the return of democracy in 1990. Started a month ago to protest the increase in the subway fare and then become a popular clamor against the country’s unequal economic model, The crisis has left at least 23 people dead and thousands injured and detained, as well as complaints of police abuse and torture.

This Wednesday, Federer and Zverev will meet in Argentina in another friendly duel, and then they will move to Colombia, Mexico and Ecuador in the framework of a Latin American tour that they carry out in parallel to the Davis Cup, which is being held this week in Madrid.