Home Sport Federer enters a “new dimension” at 38 and does not think about... 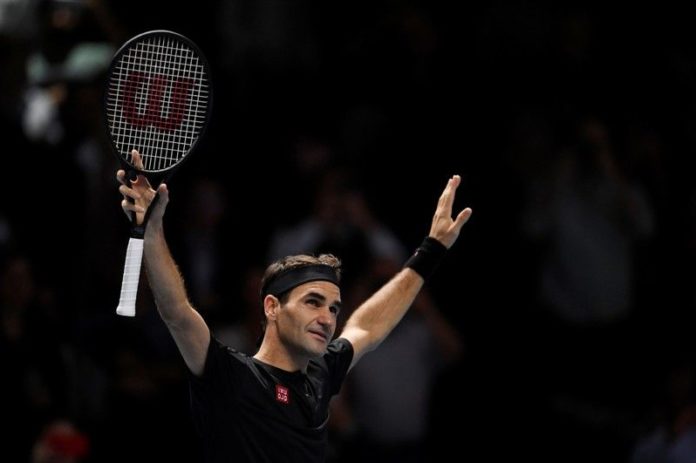 The Swiss tennis player Roger Federer, world number 3, said Monday that he is in a new dimension, after overcoming the age of 35 in which he planned to retire from the professional circuit.

Federer, 38, will close the year with a series of exhibitions against German Alexander Zverev in Latin America, a tour that will include Argentina, Chile, Colombia, Ecuador and Mexico.

“My retirement will depend on my health. At this moment I see no reason to stop,” said the tennis player at a press conference in Buenos Aires, where he will appear on Wednesday.

“I am exactly where I wanted to be at this age. It’s a lot of work to stay. I expected to play until 35-36 and here I am, in a new dimension,” said the winner of 20 Grand Slam titles.

The Swiss regretted the loss of Del Potro from the exhibition due to a knee injury. “I talked to him. He needs to feel confident that he can play in the best conditions. He’s dealing with his injury. We all want him to come back,” he said.

In addition, Federer said he admired Argentine basketball player Emanuel Ginobili, who retired in 2018 at age 40 after 16 seasons at the NBA’s San Antonio Spurs.

“We think it is normal to stay up, but it is very very difficult,” Federer added.

For his Zverev, who will replace Del Potro, he said at the same conference that he wants the Swiss to continue playing for a long time and asked to meet Diego Maradona’s former soccer exastro.

“Please invite him to the game,” said the German.