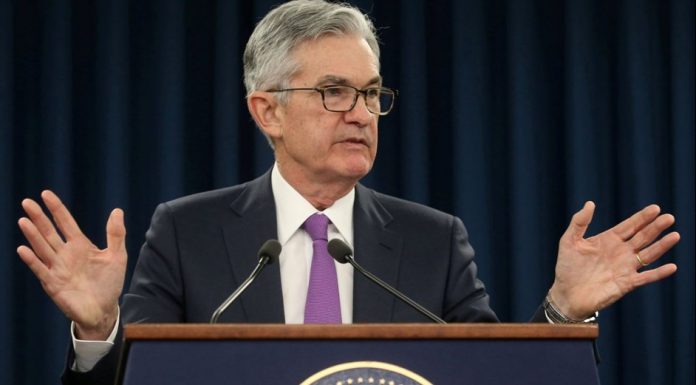 Fed Chairman Jerome Powell spoke about cryptocurrencies at the event organized by the Bank for International Settlements (BIS). Addressing their structural features, Powell said that cryptocurrencies “look more like gold than US dollars”.

Fed Chairman, “How Can Central Banks Innovate in the Digital Age?” met with names such as BIS President Agustin Carstens at the event. Speaking about CBDC and cryptocurrencies, Powell explained that they will “not be in a hurry” when it comes to digital dollars.

Powell addressed the question of how ‘private’ digital assets such as Bitcoin, as well as CBDCs, will affect financial stability. Stating that such cryptocurrencies are not supported by any authority, Powell emphasized the volatile nature of the crypto money market.

The Fed Chairman took a similar stance to Treasury Secretary Janet Yellen, saying that cryptocurrencies are used for speculation, not payment. Powell also voiced the amount of electricity consumed for Bitcoin mining.

Gold alternative rather than dollar

According to Powell, cryptocurrencies have not yet proven their worth not only in payment but also in storing value. Stating that these are useful for neither payment nor value storage, Powell explained that cryptocurrencies such as Bitcoin are an “alternative to gold rather than dollars”.

Stating that they define cryptocurrencies as “crypto assets”, Powell brought up the legal uncertainties in the stablecoin field and said, “Global regulations are not yet at the level they should be.” said.