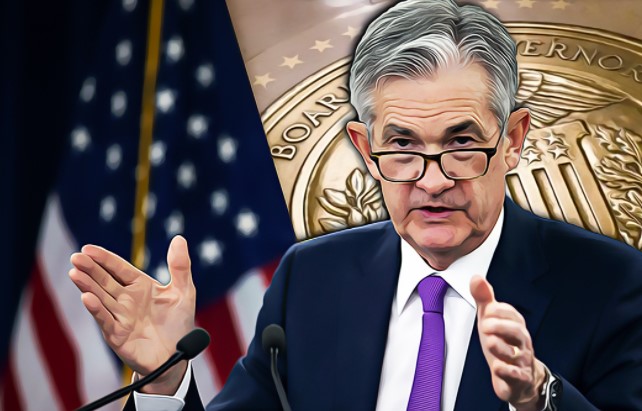 Today, crypto investors turned their eyes to the FED minutes to be announced. The minutes, which will be announced in the evening, significantly affect the crypto money markets. The stagnation experienced throughout the day was also associated with this development. So what will be announced, what will be the effect on Bitcoin?

FED Minutes to be Announced

We will see the details of the FOMC decision that came in December in the minutes. FOMC members have detailed views on the policy rate hike with the doubling of the asset rate. In addition, Non-Farm Employment data for December will be announced on Friday. These minutes are the details of the decision that has already been announced, but the presence of unknown details here can significantly affect the price of Bitcoin.

The FED minutes, which will be announced at 22:00, had put a serious pressure on the Bitcoin price, and at the time of writing, Bitcoin (BTC) again fell below $ 46,000.

Minutes before the announcement of the minutes, Bitcoin (BTC) fell sharply. The price is above $45,500 at the time of writing. The decline, which started at 21:00, reduced the price to $ 45,500, but for now, this level has not been seen. With the announcement to come in the coming minutes, there is a possibility that the price will fluctuate even more.

Investors should be much more cautious during these hours when the volatility increases even more and control the stop zones in order to minimize the losses to be experienced. Bitcoin’s drastic moves affect the altcoin market in a multiplier way.

At least two rate hikes are already expected this year. In addition, the continuation of the reduction in asset purchases is considered to be certain, but a significant danger awaits us as the members will write their opinions in detail at the meeting. Of course, this danger is the more radical proposals of members with hard stances. If a few members have advice on sudden interest rate hikes, it will negatively affect the cryptocurrency markets. However, some details that are not in the statement in December may upset us. The most dangerous of this will be the negative comments about stablecoins.

The Analyst, Who Knows Every Step of Bitcoin, Shared the Annoying...