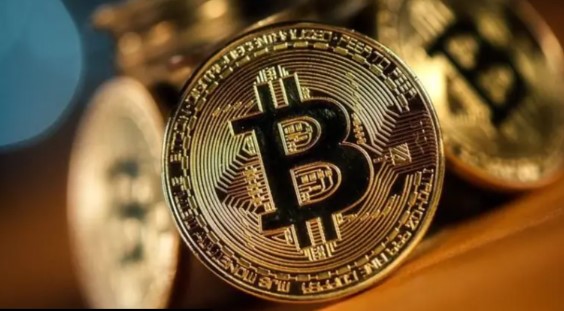 The presidents of the Atlanta and Minneapolis Federal Reserve banks gave messages throughout the day that could affect Bitcoin, SHIB and altcoins.

Critical Statements of FED Executives regarding BTC, SHIB and Altcoins

Atlanta Fed Chairman Rafael Bostic told Bloomberg on Monday that the Fed could stick with a half-point rate hike in the next two to three meetings and then assess the reaction of the economy and inflation before deciding whether a further hike is necessary. Commenting on the Fed’s half-point increase, which we quoted by Somanews as “a rather aggressive step,” Bostic says that the Fed does not need a more significant rate hike.

Among the main statements made during the day; It was said that the Fed does not need an increase of more than 50 basis points and that natural interest rates at the end of 2023 should be in the range of 2-2.5%. The interest rate policy course outlined by Bostic is in line with the one outlined when Fed Chairman Jerome Powell said at a press conference last week that there is support for a half-point increase at the next few Fed meetings, but no more.

Investors and many economists believe that the Fed will be forced to conduct a series of more aggressive rate hikes to curb multi-year highs. But Bostic hopes that some supply chains and other factors influencing the pace of price growth will be in favor of the Fed.

Neil Kashkari is sure that inflation can decrease, but not without pain

Answering CNBC’s questions, Minneapolis Fed Chairman Neel Kashkari said he was confident that inflation would return to normal, although it took longer than he expected. Kashkari’s comments came less than a week after the Federal Open Market Committee, which sets the interest rate, raised benchmark rates by half a point. The increase of 50 basis points was the largest in 22 years and paved the way for a series of movements of a similar scale in the coming months.

Neil Kashkari also includes in his statements the struggle of the American people against inflation. Stating that supply chain problems will persist in 2023, Kashkari states that efforts to achieve the 2% inflation target are continuing, and he has no doubt about reaching this level again.

CNBC Warns Investors About This Altcoin: There Are Risks!

These NFT Coins Are Exploding: Historic Sale Made!