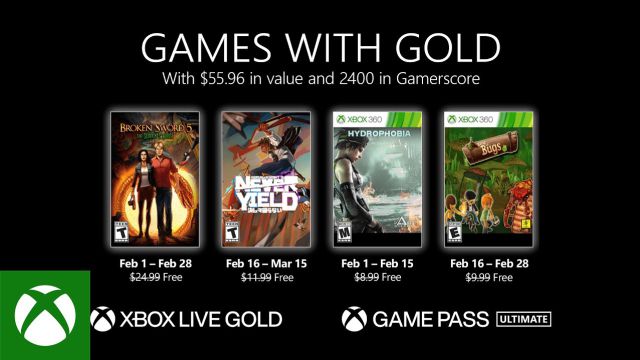 Xbox Series: We tell you all the free games available in Gold during February 2022 for Xbox Series X|S and Xbox One. Expand your digital library. Xbox reveals the list of selected to participate in the free monthly catalog of Xbox Live Gold. Four new games will be added during the month of February for those who maintain an active subscription in this subscription or Xbox Game Pass Ultimate. We tell you what they are and how long you have to redeem them.

All games free with Gold in February 2022

Remember that there is still time to redeem some of the titles offered in the January round. NeuroVider and Space Invaders Infinity Gene will be available until January 31; A few weeks later, until February 15, Aground’s permanence will be extended. Once the claims will be linked forever in your profile.