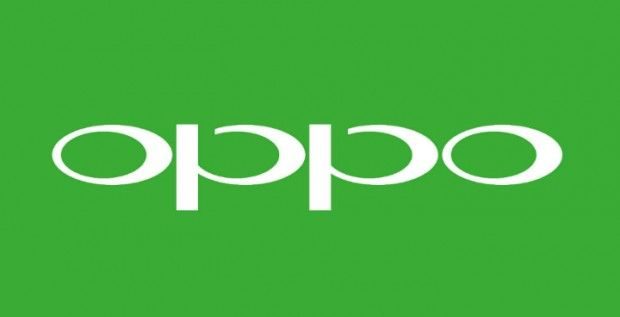 Some features of two devices of the Chinese smartphone manufacturer OPPO, which started to operate in our country, appeared in GeekBench. One of the devices is thought to be the Reno variant.

We mentioned that a mysterious phone from the Chinese smartphone manufacturer OPPO that has 5G connectivity support is listed in TENAA. Along with this device, another OPPO smartphone is listed on GeekBench.

The information revealed in the GeekBench listings offers some features of both devices, such as processors and memory sizes. So, what are these phones and what are their features? Let’s look at them all together.

OPPO PCLM50 (Reno 3 Pro)
The device, which we said appeared in TENAA in the news we made before, also appeared in GeekBench. It is noticeable that the smartphone has an 8-core Snapdragon 765G processor. The device, which has 8 GB of RAM, will be offered to users with the Android 10 operating system. The single core score of the device, which is thought to be a Reno 3 version, is 2,898, while the multi-core score is 7,894.

CPH2035
The model number CPH2035, which appeared in GeekBench, will have a base frequency of 2.0 GHz and 8 cores, which indicates that the processor will be Helio P90. If this happens, it means that CPH2035 will be the company’s first P90 processor smartphone.

Other noticeable features of the device seem to have the Android 10 operating system and 8 GB of RAM. This CPH2035 model, which will be released by the Chinese technology company OPPO, has also received certificates in countries such as India and Thailand. Therefore, we can say that the device’s release date is not very far.

The iPhone 13 could include a TouchID under the screen

Robot Baristas are Used in Cafes in South Korea