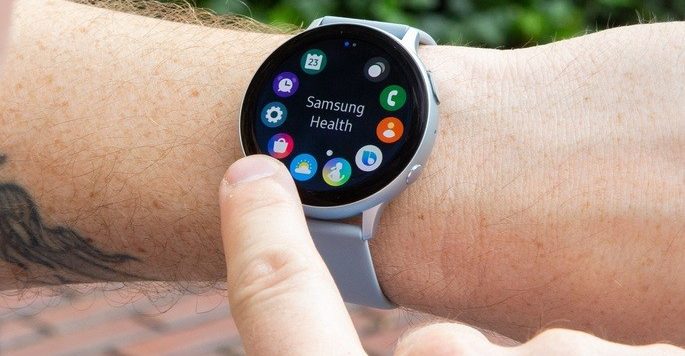 With the development of technology, smart devices have now come out of our pockets. Smart watches, which have gained popularity in recent years, are so easy to leave once they are tried by users. Of course, Samsung is among the biggest smartwatch manufacturers today.

There will be four different models:
Samsung’s SM-R840 and R845, SM-R850 and R855 model numbers, all four models of China’s CMIIT have been able to obtain certification. Of course, for the last two years, Samsung has found a different smart watch, and it is not known for now what name Samsung will name its new smart watch.

Although the name of the new smartwatch model is not known, some features of the device have surfaced thanks to the certificate obtained in China. According to these features, Samsung’s new watch will offer a big plus compared to older models, especially when it comes to storage. Because the new smart watch will have 8 GB of internal storage.

On the other hand, while the difference between the watch’s other models, R845 and R855, is the screen size, these devices will support Wi-Fi and LTE connection, which will be different from the models ending with 0. According to other information on the certificate site, the hours will come with a 330 mAh battery.

Galaxy Z Fold 2 price leaked! Bad news for those who...

Travis Scott and Kylie Jenner: their best moments together