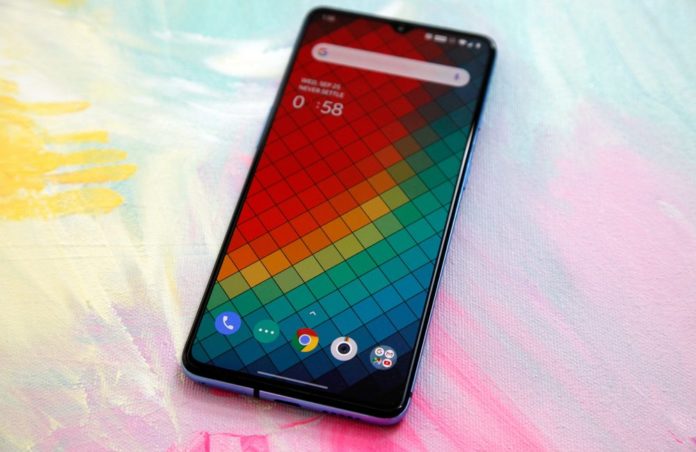 The highly anticipated OnePlus 8 model of Hong Kong-based smartphone maker OnePlus has re-emerged in Geekbench. This time, the device appeared with 8 GB of RAM instead of 12 GB of RAM.

OnePlus, a Hong Kong-based smartphone maker, has recently made a name for itself in the smartphone industry. The company has accumulated the appreciation of users around the world with its smartphones, which do great things especially in price / performance.

We have reached a lot of details about OnePlus 8, the newest expected phone of OnePlus. A lot of information was shared on the internet, from the design of the phone to its specifications, and we passed it on to you. This time, the OnePlus 8 showed itself on the Geekbench site, which measures device performance.

The features of Galilei IN2025, which is estimated to be OnePlus 8, will have 8 GB of RAM and will come with an 8-core processor, according to the information in Geekbench. Of course, we can say that this processor will be Snapdragon 865. The name of the Snapdragon 865 did not show itself in the list, instead it appeared with the name “kona”.

The other device named Galilei IN2023, which appeared in the previous days, showed itself with 12 GB of RAM. The processor of this device, which is estimated to be OnePlus 8, and the processor of the device that is revealed today are the same. Therefore, we can say that in the light of the information collected from both devices, OnePlus 8 will come out with two different RAM options, 8 and 12 GB.

OnePlus 8 with Galilei IN2025 coded and 8 GB of RAM grabbed 12,541 points from the multi-core test in Geekbench. This score is pretty good compared to today’s phones. If the claims about OnePlus 8 are correct, we will only be able to find out in the future.

The North Face Pulls Ads From Facebook Because of Hate Speech