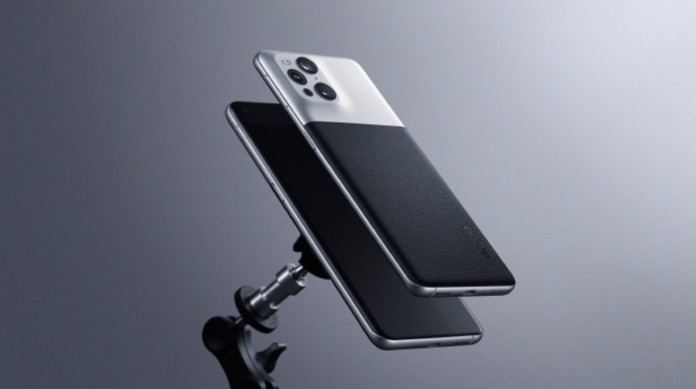 New details have emerged about the Pro model of the Find X4 series, which Oppo is preparing to launch in the coming months.

Oppo is one of the companies that took the stage after Huawei was blacklisted by the USA and lost its weight in the industry due to sanctions. In this process, the company has accomplished successful works in China first and then globally, making it the fifth largest smartphone manufacturer in the world with a market share of 10% as of today.

In this direction, Oppo continues its efforts to present its new products to the taste of users. The company started working on the X4 series without wasting time after the X3 series it launched in March. At this point, as the release dates of the phones approach, the number of leaks and claims is increasing.

Known for its reliable leaks in the smartphone industry, Digital Chat Station has recently leaked some of the technical features of the high-end model of the series, OPPO Find X4 Pro, on the Chinese microblogging site Weibo. As it will be remembered, last week, the same source claimed that the series will come with 80W fast charging support.

According to the leak, the Find X4 Pro will feature a 6.7-inch panel with 2K resolution and 120Hz refresh rates. In addition, it will be powered by the Qualcomm Snapdragon 8 Gen1 (Snapdragon 898) processor, which is expected to be officially released in the coming days. 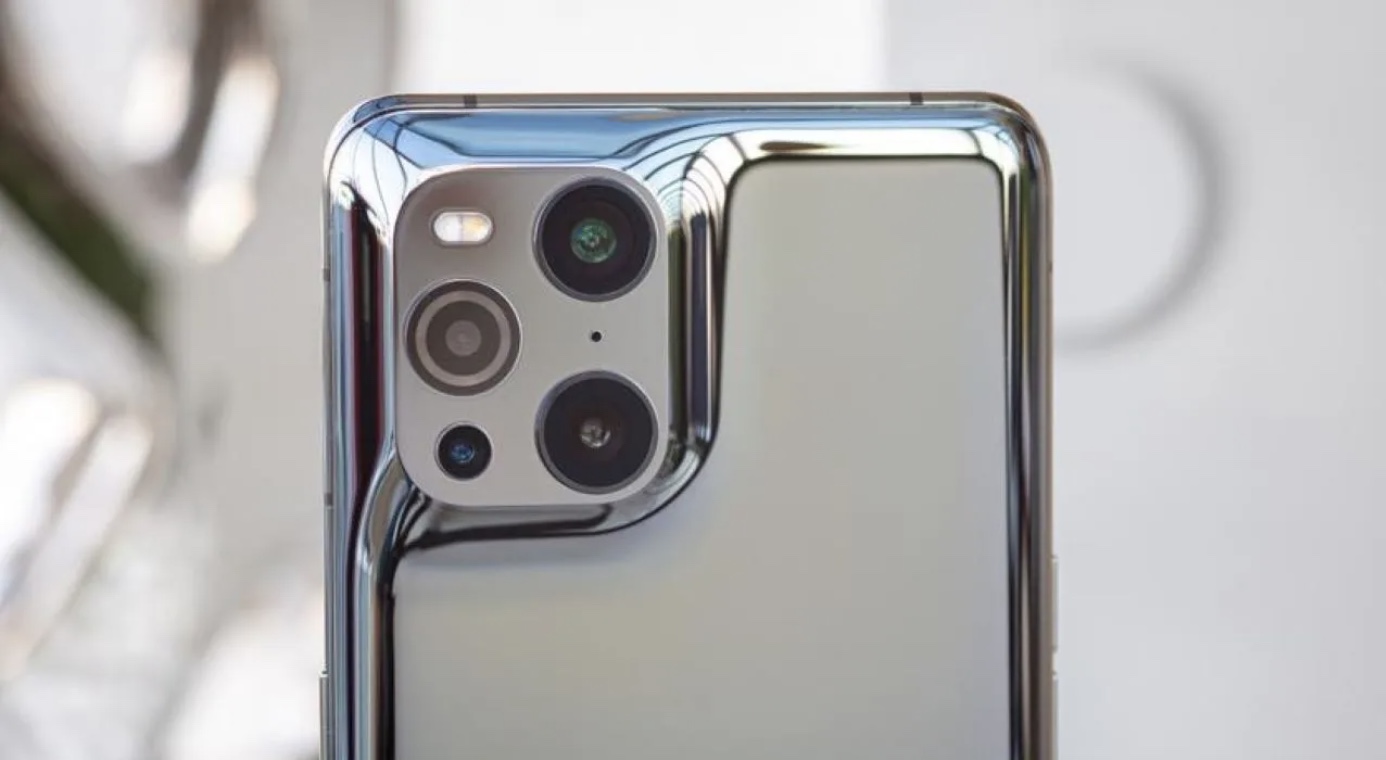 On the memory side, there is no clear information about the internal storage of the smartphone, which is expected to come with 12 GB of LPDDR5 RAM. However, Digital Chat Station claims that the device is quite similar to its predecessor on the technical side. Therefore, this model is likely to come with 256 GB of internal storage with UFS 3.1 technology.

While there is a 32 Megapixel selfie camera on the front, there will be a triple camera setup on the back with a 50 Megapixel main camera, 50 Megapixel ultra wide angle camera and 13 Megapixel telephoto sensor.

Oppo Find X4 Pro will be powered by a 4,500 mAh battery with 80W fast charging support that can be charged via USB-C. Finally, the device is expected to have technologies such as IP68 certification and a fingerprint reader for the screen.

There is no clear information about the release date of the series at the moment. However, the claims are that the smartphones will be showcased in the first half of next year.