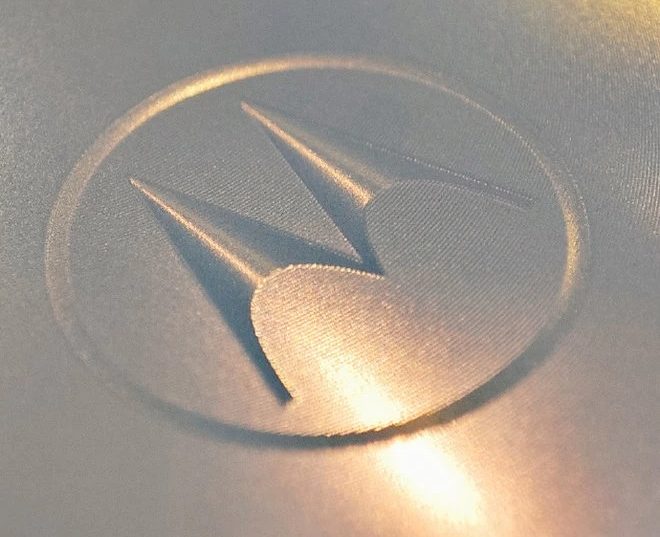 Benchmark tests give you the opportunity to get an idea about smartphones that have not yet been released or even an announcement date. Finally, the Motorola phone XT2137-2 with the code name Ibiza has passed Geekbench’s benchmark test.

Ibiza is expected to be Motorola’s first phone with a Snapdragon 480 processor. The processor in question brings 5G support to affordable devices. Previously, it was possible to see the Snapdragon 480 on phones such as Vivo Y31s and Oppo A93 5G. This benchmark test isn’t the only sign seen about the Motorola Ibiza. The device with the same model number was recently approved by the Wi-Fi Alliance. Here, too, the presence of dual band Wi-Fi and Android 11 was seen.